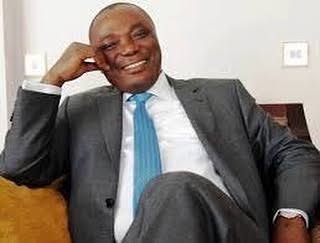 The Lagos State Federal High Court, Ikoyi, has acquitted Senator Peter Nwaoboshi of the N322m money laundering charge filed against him by the Economic and Financial Crimes Commission, Oyogist.com reports.

In the two-count charge marked FHC/L/117C/18, the EFCC alleged that the defendants committed the offence of money laundering between May and June 2014, in Lagos.

However, Justice Chukwujekwu Aneke, the judge who presided over the case, held that the agency failed to prove the elements of the offences for which it charged the lawmaker.

The defendants were arraigned in 2018 before Justice Mohammed Idris who was later elevated to the Court of Appeal. They were then re-arraigned before Justice Aneke on October 5, 2018.

He held, among others, that the prosecution’s case collapsed because “bank officials were not called to testify.

Nwaoboshi, a Peoples’ Democratic Party (PDP) chieftain, represents Delta North in the upper chamber was said to have acquired a property described as Guinea House, Marine Road, in Apapa Lagos, for the sum of N805million.

‌The Federal High Court in Abuja on Monday ordered the House of Representatives, its Speaker, Femi Gbajabiamila, and others from continuing a probe of leaders of the Peoples Democratic Party caucus ov
Read More 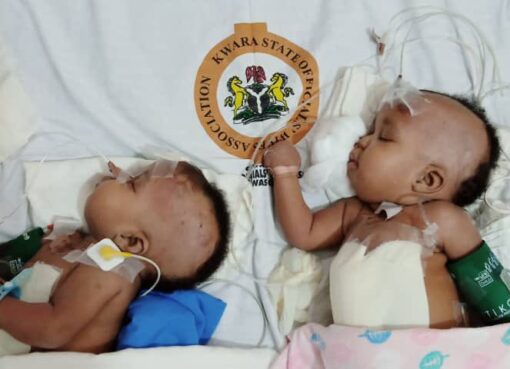 Oyogist.com has learnt that a conjoined twins was successfully separated at the University of Ilorin Teaching hospital (UITH), yesterday. Oyogist.com gathered that the first attempt of UITH to separat
Read More According to Reports reaching Oyogist.com, Sir Dahiru Buba, the man who trekked from Gombe to Abuja in celebration of President Muhammadu Buhari’s victory in 2015, has gotten a brand new car as well a
Read More