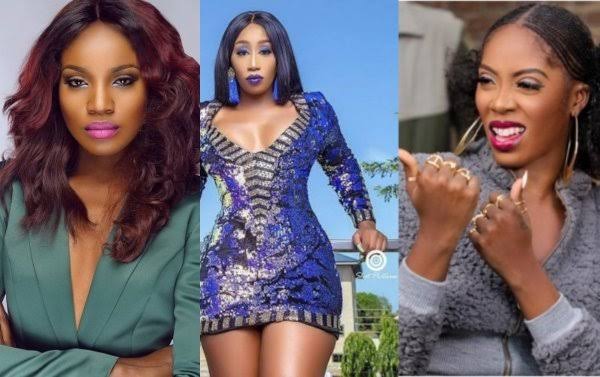 Nigerian musician and Nigerian Idol TV show Judge, Seyi Shay had opened up on her on side of the story between the fight that had ensued between her and her colleague, Tiwa savage yesterday, 8th June 2021.

In a recorded phone call,Seyi reveals that when she had gone to the salon to make her hair, she had approached Tiwa to greet her as a result of the tension in the Salon as a result of their supposedly long term beef.

Speaking further, she said that before the argument had started that the both of them had exchanged pleasantries and she went and sat back on her seat before Tiwa had approached her again and started up the argument.

Seyi said she was shocked by the unexpected outburst and insisted that Savage’s beef with her was not about the #FvckYouChallenge verse she recorded in April 2019 as she confirmed that they have met each other more than twice since her #FvckYouChallenge and they exchanged pleasantries on all occasions.

She further said she believes the beef is more than what it seems to be as she lays accusations on Tiwa.

Listen to Audio below; De Bruyne: When I was 14, I left my parents to join Genk training center. The first year I ended up in a large boarding school, where you sleep with everyone.   Fortunately, the second year, I was wit
Read More 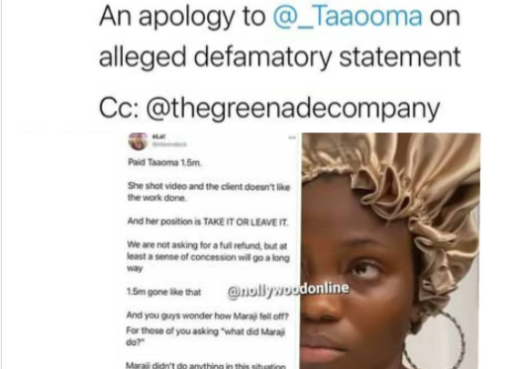 A Nigerian who accused popular Instagram comedian, Taaoma of collecting N1.5million for a job not properly done has retracted his statement. In a new tweet, the Twitter user apologized by sharing a pr
Read More BREAKING: Omah Lay and Tems have been released from Uganda

According to report reaching oyogist.com, the two Nigerian Afro singers, Omah Lay and Tems, who were arrested and detained by the Ugandan authorities, have reportedly been released today 15th December
Read More