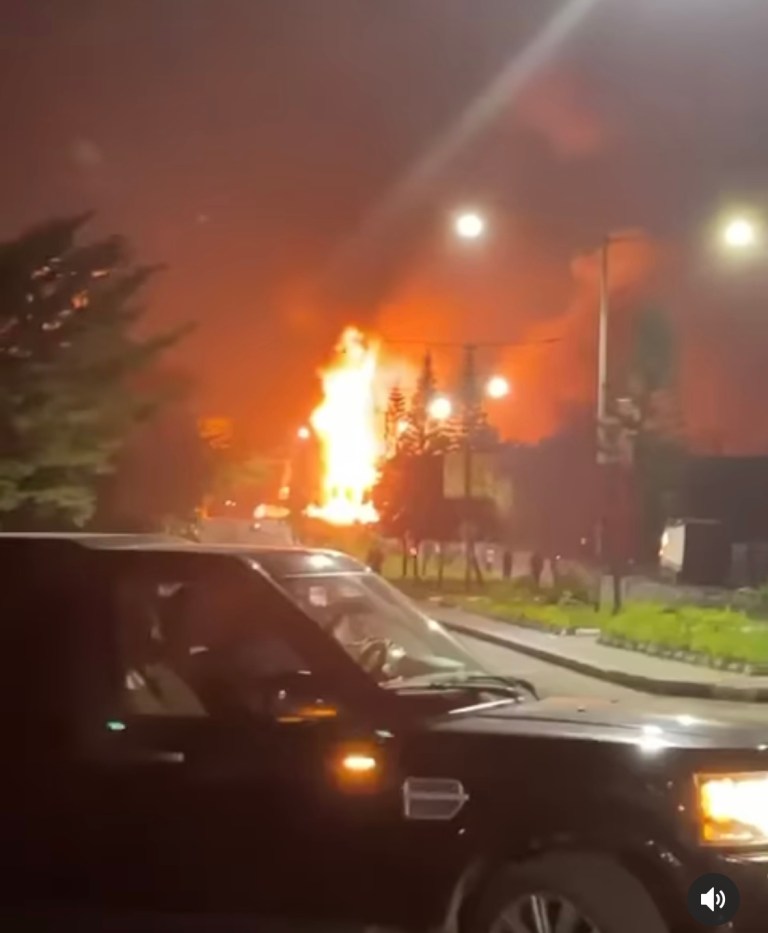 Also, 25 cars were destroyed as a result of the explosion.

The explosion occurred at about 10.32 p.m yesterday night.

He said the explosion was alleged to have been caused by leakage while the LPG tanker was in motion. Lagos roads will No Longer Have potholes in 6 months, Lagos Assembly C’ttee Chairman ﻿

Mr Abiodun Tobun, Chairman, Lagos State House of Assembly Committee on Works and Infrastructure, says roads in the state would be free of potholes in the next six months. Tobun, representing Epe I Con
Read More 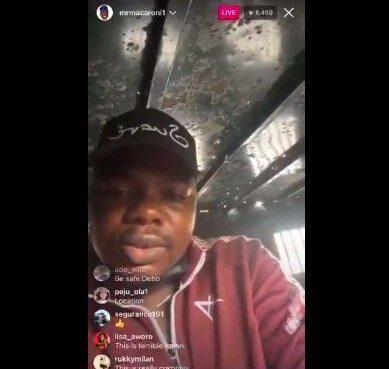 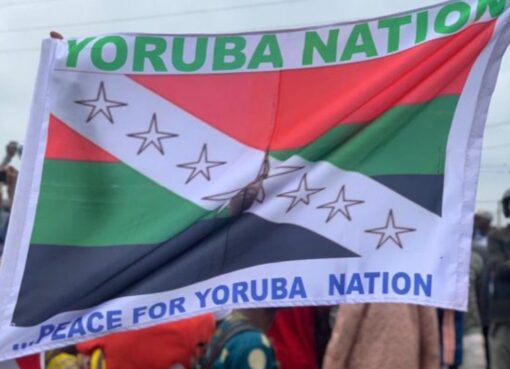 According to report reaching oyogist.com, all but one of the 48 agitators arrested by the Nigeria Police during the Yoruba Nation rally which took place in Lagos are now out on bail. custody. They met
Read More