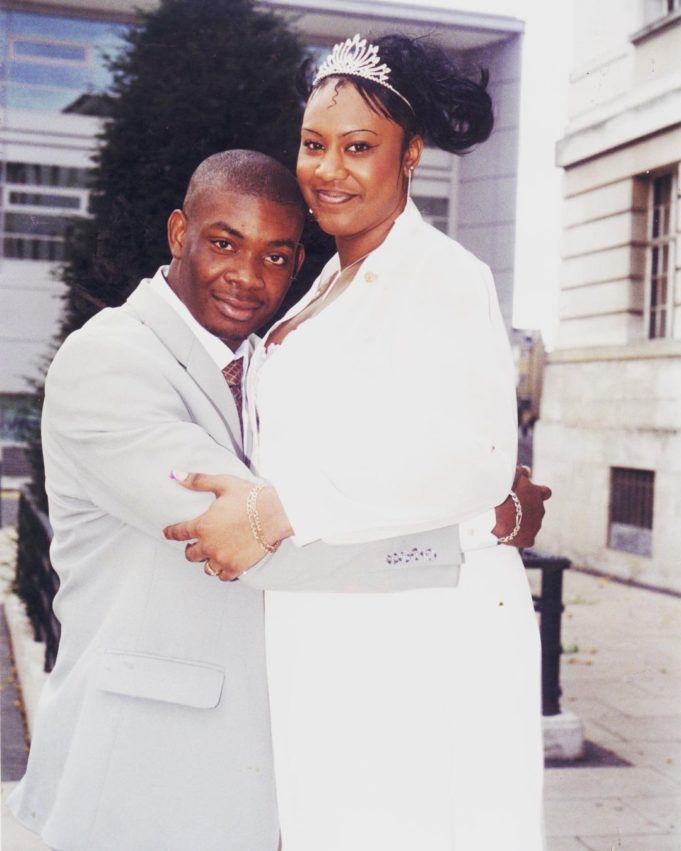 Oyogist.com has learned that Mavins Record CEO, Don Jazzy has disclosed that all the ladies he dated before now knew about his marriage which ended some years ago.

The Don had shocked Nigerians few months ago when he revealed the mystery behind his failed marriage.

However, Don Jazzy in an interview Disclosed that despite his failed marriage, all the women he has dated knew about the ordeal.

According to Don Jazzy, his ex-girlfriends just decided not to let anyone know about it. After stoking the fires of white supremacy and racism your entire presidency, you have the nerve to feign moral superiority before threatening violence? ‘When the looting starts the shooting starts’??
Read More Nigerian Comedian, Ebiye Imeobong Victor, has been dragged after he failed to make payment for a white Mercedes Benz he got in June of 2019, OYOgist.com reports. The car dealer, @MrPsalms, who exposed
Read More Covid-19: Each time my husband who is a doctor leaves for work, I worry – Chimamanda Adichie writes ﻿