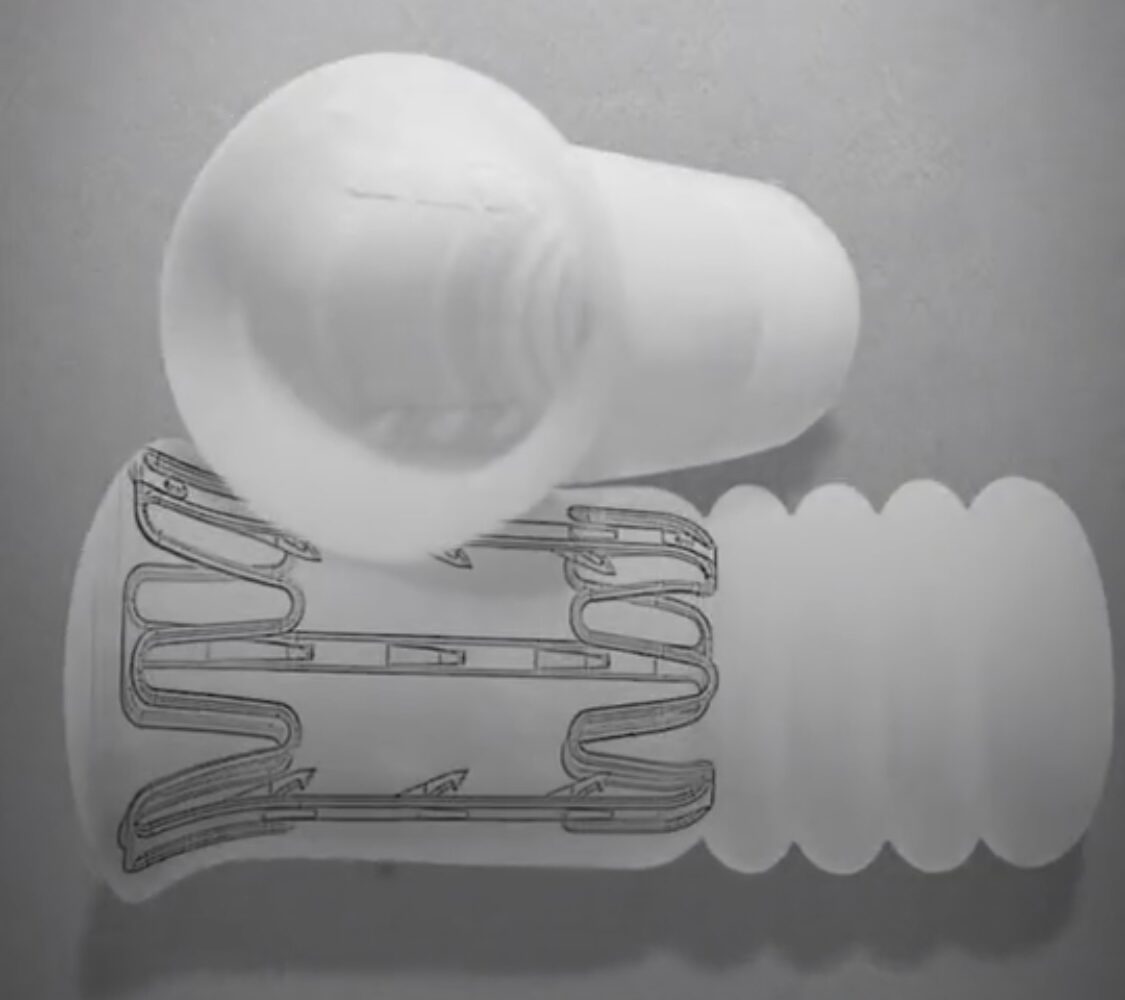 The increase in the number of rape victims around the world has been something that’s been out of control for a long time. With rape victims being doubted and asked for “proof” there’s finally proof with Rape-aXe, an anti rape device that has razor sharp teeth on it.

The founder Sonnet Ehlers/Bryant worked in South Africa as a blood technician and medical researcher. She has since been met with several rape victims who wish they had more power to bring their rapists to justice and one even told her “If only I had teeth down there”.

She then vowed to produce a lasting solution for rape victims. Hence, the idea for Rape-aXe came decades later after she saw there was no reduction in number of rape victims in South-Africa and around the world at large.

The device can only be removed by a certified clinician once it’s attached to the offender’s genitalia. This will buy time for the victim to get away from the scene and all attention and proof will be carried by the male perpetrator. OYOGist.com has learned that founder and leader of Apata Adu­ra Cherubim and Seraphim Church, Ekute, Ado-Ekiti, Ekiti State, the former Pastor Adekunle Afolabi attributed his conversion to Islam to a
Read More Ondo State governor, Rotimi Akeredolu, has tested positive for Coronavirus. Akeredolu disclosed this on his verified Facebook account on Tuesday. The governor said he was already in self-isolation as
Read More Babajide, son of Ondo State Governor, Rotimi Akeredolu, has Allegedly lashed out at members of the state's House of Assembly following their probe of the N4.3bn discovered in a 'secret' account belong
Read More