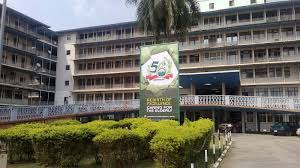 Oyogist.com has learnt that various interim workers at the University college Hospital in Ibadan, Oyo State has cried out over non payment of their salary.

According to an intern who took to her Twitter page to narrate her ordeal, the last time she got paid her salary was 4 months ago as she Futher noted that the union bodies are less concerned regarding the issue as they are being paid their salaries till date.

Another user, who Identified herself as a nurse intern at the college Hospital narrated how she shows up at work and attends to patients 5/7 days of the week but no pay at month’s end.

An intern with handle @SamdGreat disclosed how he decided not to go to work due to “Lack of transport fare” owing to the delay in payment.

After the questioning when I showed up, the older staffs gave the advice “what you’ll do in such situation is to borrow” “I still protested that idea in my mind.

“I was ready to be fired if it actually came to that. Let’s say that’s what frustration can do I salute all workers in Nigeria who still show up at work even when they’ve not been paid salary for monthsI don’t have such strength. Not yet. 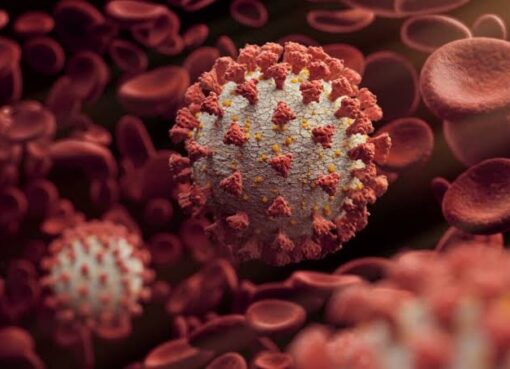 Amidst the emergence of the Delta variant of coronavirus infection in the country and the rising number of new cases,the Nigerian government has put six states of the federation on red alert, Oyogist.
Read More Ibuchi Nwoju, a security guard that killed one Anambra man in Onitsha market over facemask compliance tussle has finally spoken, and OYOGist.com has the video.
Read More 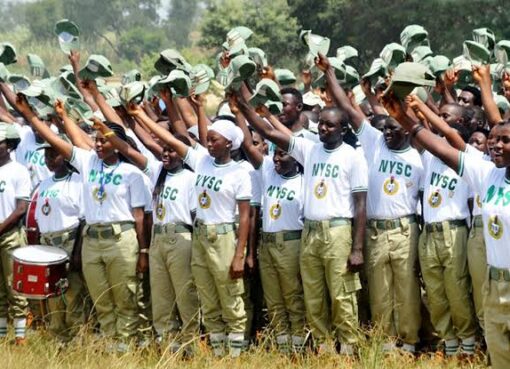 It was gathered that the corps member, a pharmacist died due to lack of medical equipment that could have been used to resuscitate her when she fainted.
Read More