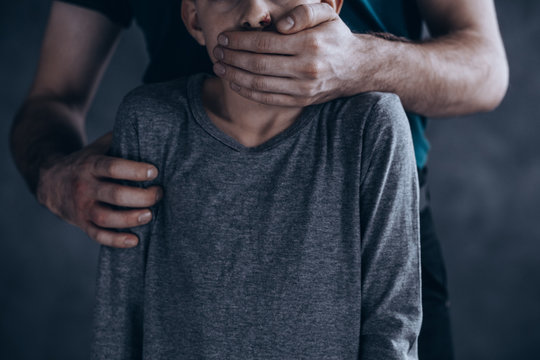 According to report reaching oyogist.com, a boy named Muhammad was kidnapped by his neighbour and he was killed after his parent paid N5m as ransom.

He tweeted: “A little boy named Muhammad was reportedly kidnapped last week by his neighbour. His parents paid N5M, but he was still killed because he recognised the neighbour that took him to the kidnappers. Please be very careful. There are evil and dangerous people out there.” OYOGist.com has learned that Reno Omokri has allegedly taken to his Instagram page to lecture the youths on the type of friends they should keep. According to Reno Omokri he said if you’re a youth and
Read More Babajide Kolade otitoju a veteran journalist, while speaking on a Tuesday edition of the popular program “Journalist Hangout” on TVC news October 6, says this is not a time to trade blames among the p
Read More OYOGist.com has learned that two (2) homosexual men were caught having sex with eachother in a community around Orlu Local Government called Umueze, Imo State. According to the report as the two men w
Read More