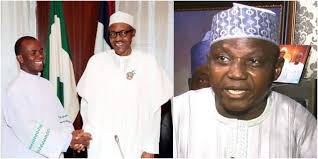 Oyogist.com has learned that the special adviser to President Buhari on media and publicity, Garba Shehu has alleged that the reason Father Mbaka called for Buhari’s resignation was because he wasn’t granted any contract by the President.

According to a tweet on his official Twitter page, Garba Shehu explained how father Mbaka visited the president alongside three contractors.

He then asked for a contract from the President as compensation for his Support towards Buhari’s election victory.

“Inside the Aso Villa, discretion prevailed, that if those pictures and requests were made public, the followers will turn against the religious leader. None of it was released. Now, this is what is eating Father Mbaka.’ OYOGist.com has learned that the former Aviation Minister, Femi Fani-Kayode has expressed his anger towards the former Governor of Zamfara state, Abdul Yari over alleged threats received from him. Fem
Read More According to report reaching oyogist.com, the Governor of Rivers State, Nyesom Wike has said he is prepared to face political persecution after he hands over in 2023. Speaking to newsmen in Abuja on S
Read More 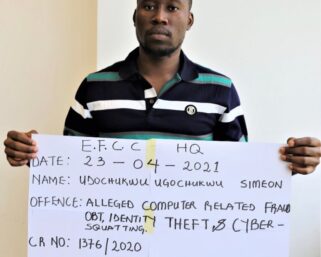