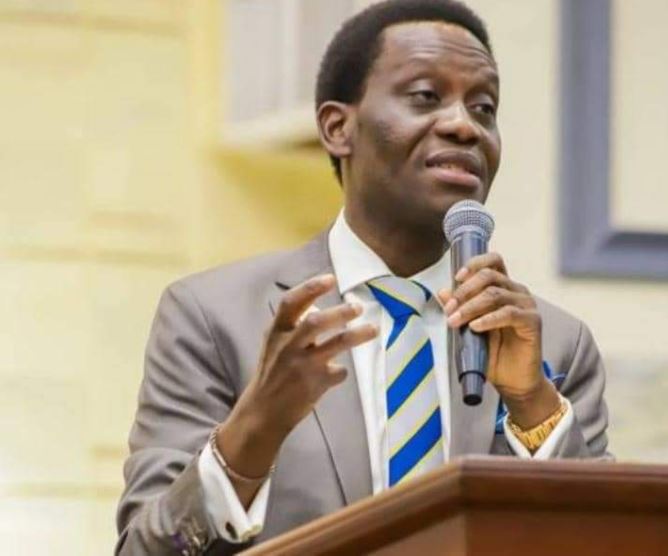 According to report reaching oyogist.com, Dare, one of the biological sons of Pastor Enoch Adeboye, the General Overseer of the Redeemed Christian Church of God, is dead. He was 42. TNG reported that Dare who pastors one of the Abuja branches of the church officiated on Sunday.

“He however asked not to be disturbed after getting home from church. He retired to his bedroom, slept but did not wake up.”

According to insider sources who confided in TNG, it was when his wife, Temiloluwa Adeboye, noticed her husband’s unusual sleeping hours and could not reach him on phone that she raised the alarm and he was discovered dead. The younger Adeboye was neither sick nor on medication when the tragic incident happened.”

When Dare marked his 42nd birthday in June last year (he would have been 43 in June 2021), Pastor Adeboye described him as his first miracle child 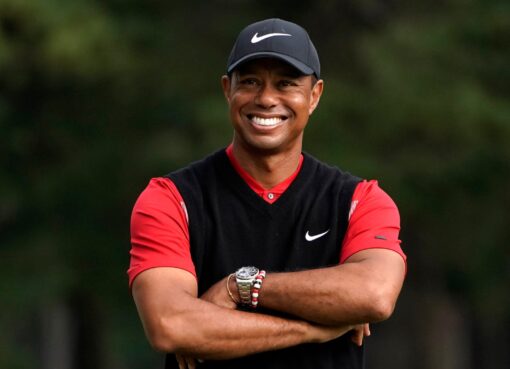 Tiger woods in surgery after car accident in Los Angeles

Professional golfer, Tiger Woods is in Surgery car accident in Los Angeles, California, CNN says. The 45 year old golfer is said to have suffered “multiple leg injuries” in the crash which caused him
Read More 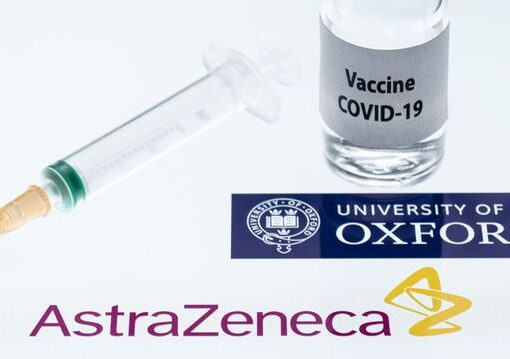 According to report reaching oyogist.com, the United states of America is reportedly set to approve the low-cost AstraZeneca/Oxford Covid-19 vaccine by April. The US Chief Advisor to Operation Warp Sp
Read More