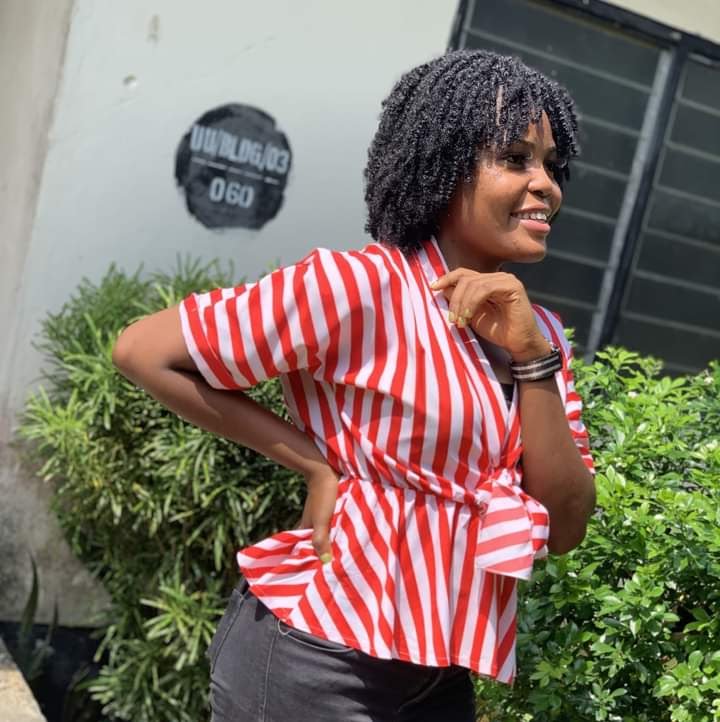 Oyogist.com has learned that the identify of late Hinny humoren killer has been identified, few days after her death.

The alleged killer, Identified as Akpan Reportedly invited Umoren to his house and a fight ensued between them.

In the process, he used an object to hit her in the head, which resulted in her death.

He was alleged to have hurriedly buried her in a shallow grave and relocated to another Local Government to hide.

After enormous pressure mounted by Nigerians on social media, the suspect was found and confessed all his wrong doings to the local government Chairman who handed him over to the police. According to report reaching oyogist.com, Governor Ifeanyin Okowa has reportedly sent his condolence to the family of Sen. Victor Ndoma-Egba over the tragic loss of his wife, Mr. Amaka Ndoma-Egba. The
Read More OYOGist.com has learned that a Laugh based Lawyer has allegedly petitioned the Lagos State Government to release to the public the videos of the CCTV records at the Lekki Toll Gate where dozens of pro
Read More