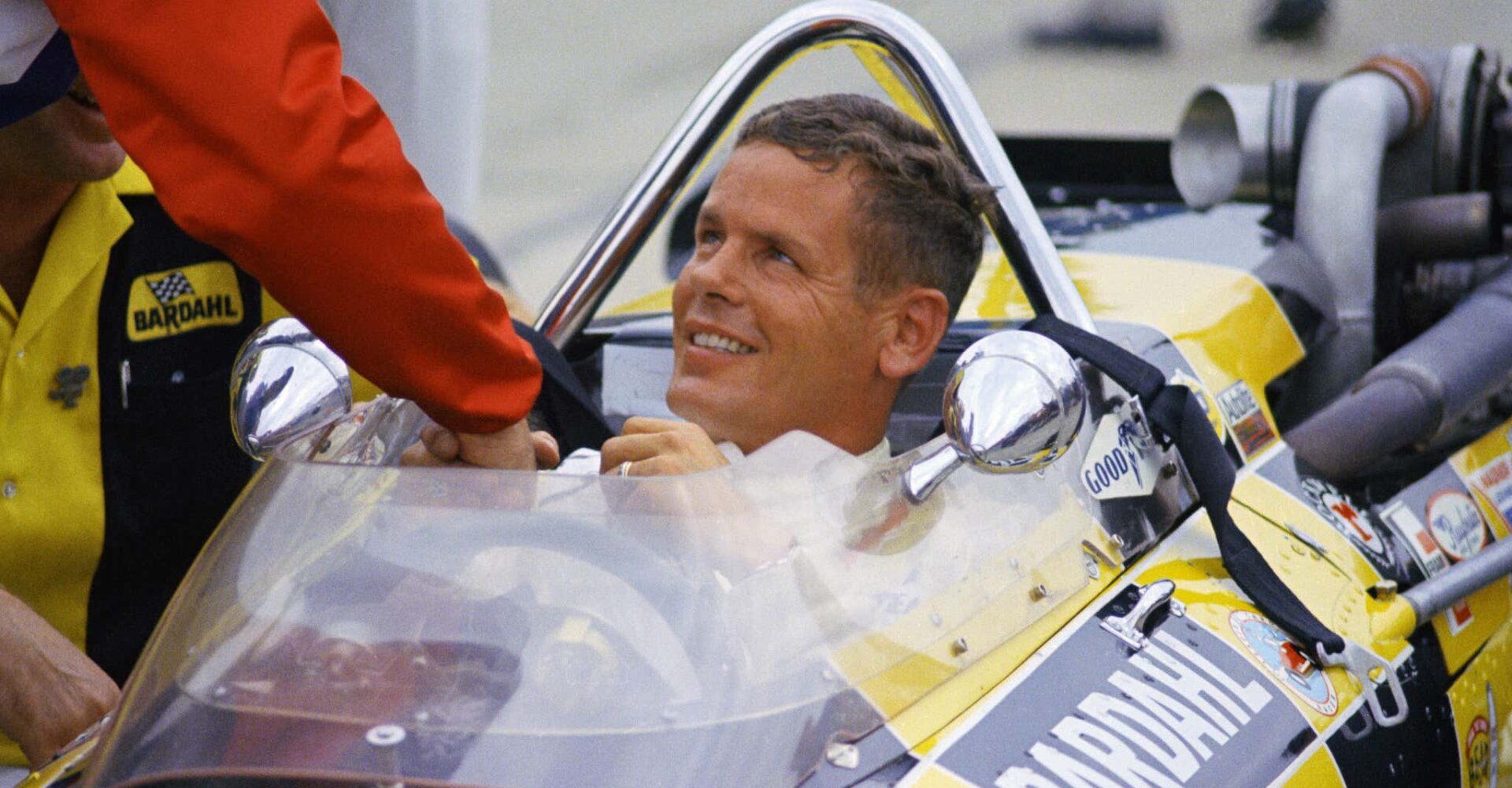 Award winning Indy 500 racer and overall American racing icon Bobby Unser, has passed away at the age of 87, Oyogist.com reports.

The popular racing driver is said to have died at his home town in New Mexico leaving behind his wife Lisa; sons Bobby Jr. and Robby; and daughters Cindy and Jeri.

“There simply was no one quite like Bobby Unser,” said Roger Penske, Chairman, Indianapolis Motor Speedway and Team Penske in a press release.

“Bobby was a ferocious competitor on the track, and his larger-than-life personality made him one of the most beloved and unique racers we have ever seen. Bobby brought so much to Team Penske during his time with our team, including a memorable victory in the 1981 Indianapolis 500.”

“Beyond his many wins and accomplishments, Bobby was a true racer that raised the performance of everyone around him. He was also one of the most colorful characters in motorsports. Throughout his time as a driver, a commentator, and an ambassador of our sport, Bobby’s stories and his passion for racing were legendary,” Penske said further. OYOGist.com has learned that Arsenal manager Mikel Arteta is supposedly hoping to cut back the abundance excess in the North London club since he has countless focus backs to work with. Both William S
Read More 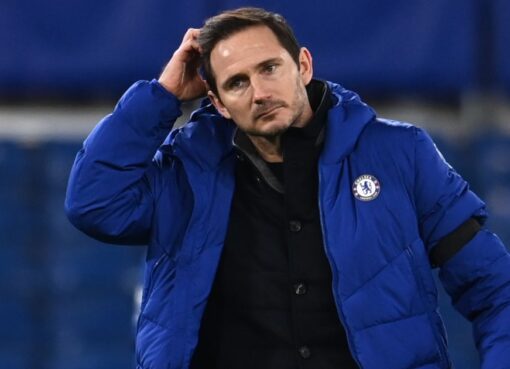 Lampard refuses to criticize Roman Abramovich for sacking him

Former Chelsea manager, Frank Lampard, has refused to criticize the club’s owner, Roman Abramovich, for the way he was dismissed after only 18 months. Lampard, in an interview with Willow Foundation,
Read More The 28-year-old right-back, who joined Chelsea in 2017, has most recently played on loan at Roma. Unfortunately soon after joining the Serie A side last season he suffered an anterior cruciate ligamen
Read More