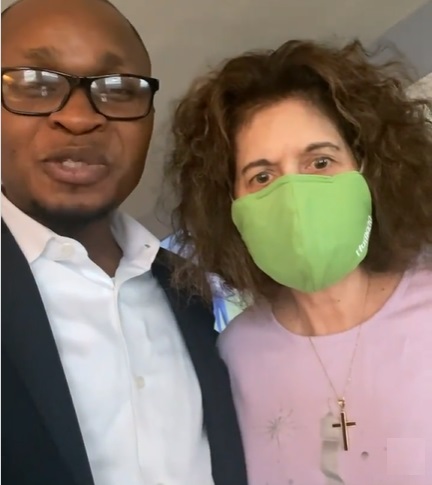 Oyogist.com has learned that a young Nigerian man has gotten praised for returning the sum of $32,000 to an American who got duped by yahoo boys.

According to a video making rounds on social media, the man narrated how he was credited the sum of $32,000 by some suspected fraudsters who troubled him on sending it to them.

However, the African man involved the police on the issue and drove hours to locate the rightful owner of the money from where the fund was fraudulently taken by yahoo boys.

OYOGist.com reports that the House of Representatives have ordered the Inspector-General of Police, Mohammed Adamu, to immediately arrest the Acting Managing Director of the Niger Delta Development Co
Read More 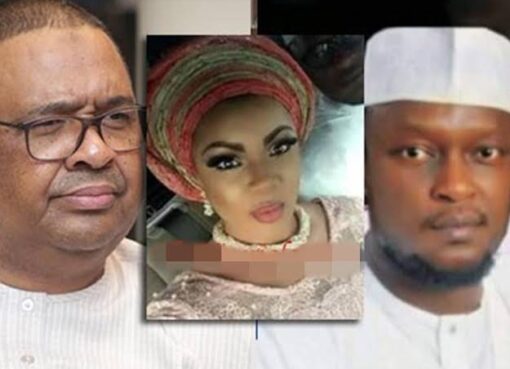 Oyogist.com has learnt that in a recent development, Moyo Thomas, the has finally opened up concerning her alleged affair with the Managing Director of First City Monument Bank, Nuhu Adams. Moyo made
Read More Reno Omokri has spoken once again this morning. Reno is one man that has changed many lives for good, with his inspirational words and actions. In recent days, he has spoken on several issues, ranging
Read More