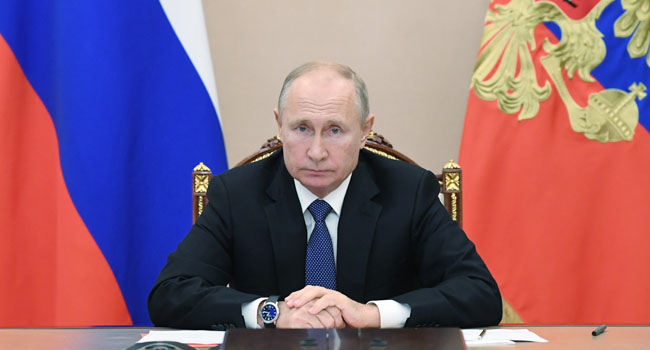 Russian President, Vladimir Putin has stirred controversy as he reportedly signed a legislation formally granting him the right to stay in power until 2036, Oyogist.com reports.

Putin term in office was scheduled to come to an end in 2024, as Russia’s previous Constitution requires him to step down that year.

Putin has previously said he hasn’t yet decided whether to run for president again, saying 2024 is still far off. Microsoft has revealed that a change it introduced to its software has caused a major outage, affecting users’ access to multiple Microsoft 365 services, including Outlook.com and Microsoft Teams. Mic
Read More 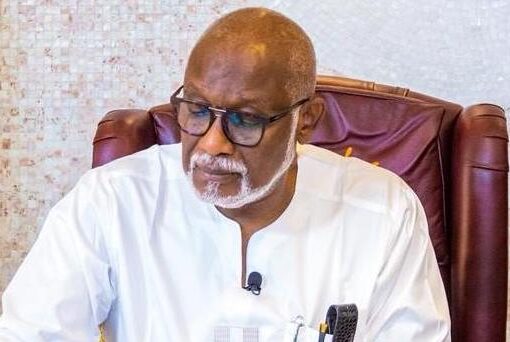 According to report reaching oyogist.com, the Ondo state Governor, Rotimi Akeredolu, has reportedly declared his administration's readiness in returning primary and secondary schools taken over by the
Read More 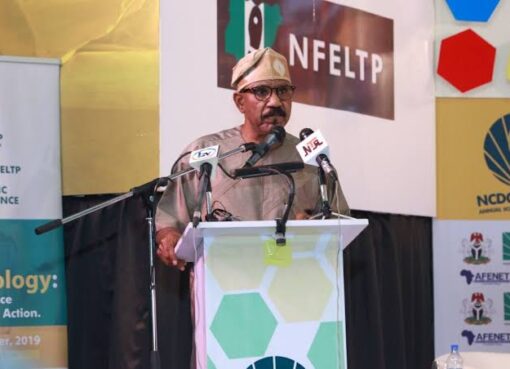 Oyogist.com has learnt that the Federal Government has hinted on the possible suspension of the ongoing National Identification Number (NIN) enrolment over risks of coronavirus (COVID-19). Minister of
Read More