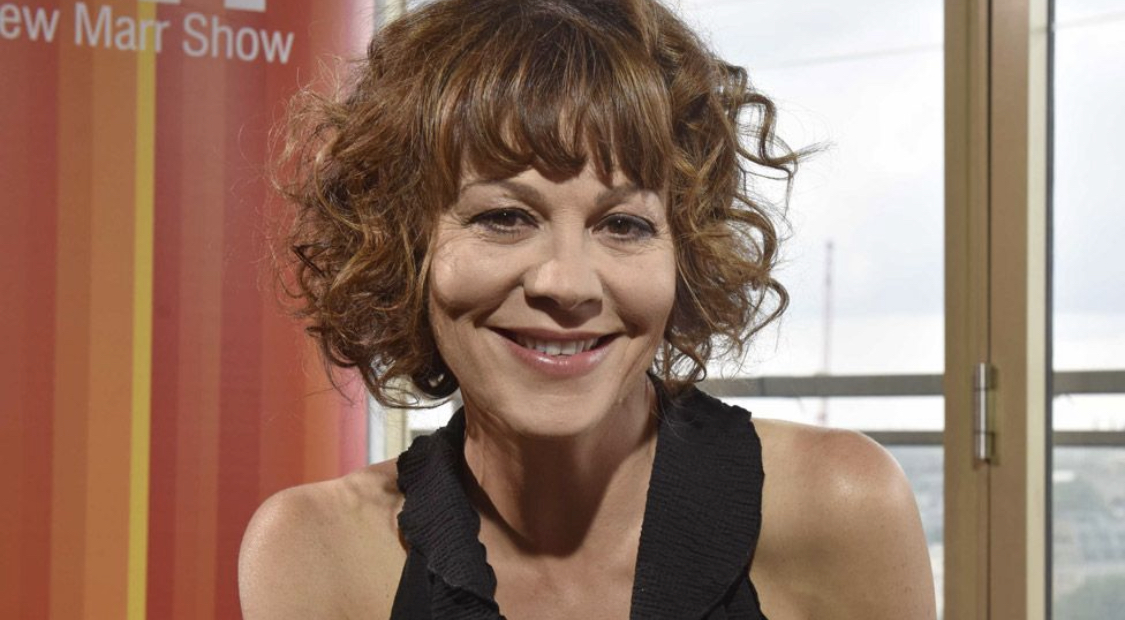 He said he was “heartbroken”, and that she was a “beautiful and mighty woman”.

He wrote: “She blazed so brightly. Go now, Little One, into the air, and thank you.”

McCrory’s career cannot be summed up in a blog post. She left a great impact in Hollywood and will surely be missed. 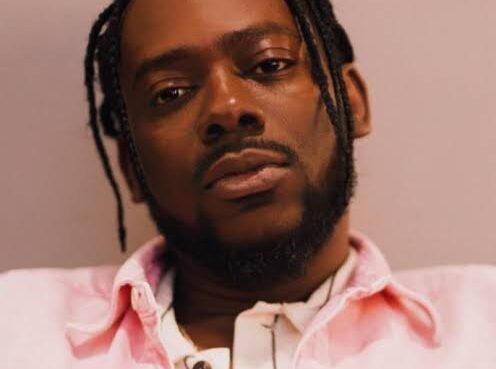 Adekunle Gold and alleged side chick unfollow each other on Instagram

Popular Nigerian singer, Adekunle Gold and his alleged side chick, Teminikan has unfollowed one another on Instagram as rumors of thier alleged affair caused severe heat on social media, Oyogist.com r
Read More A frustrated and tired Davido has come online to express his admiration for mothers who take care of their children after the responsibilities of looking after his som has fallen on his laps.
Read More