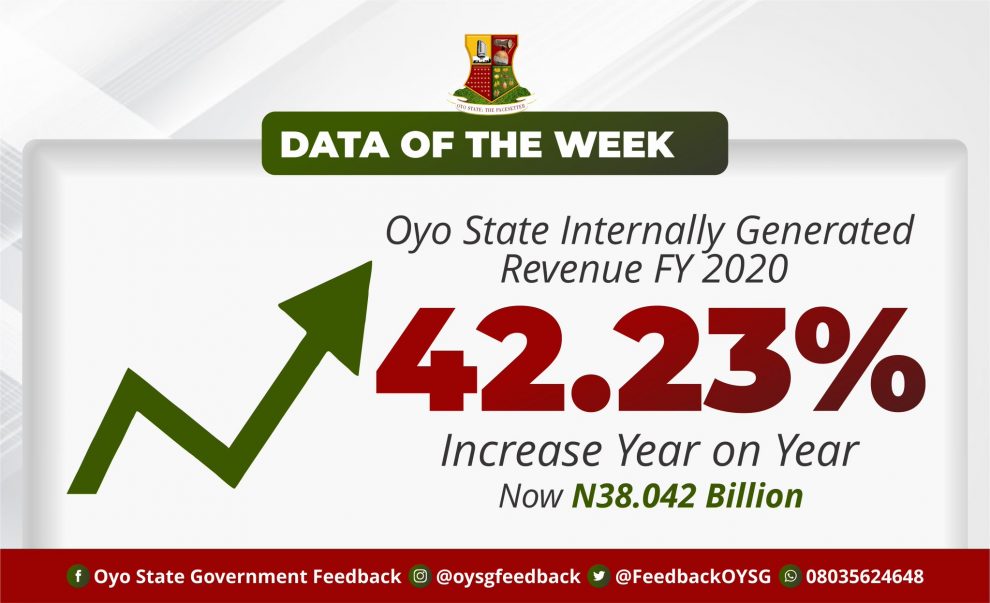 According t report reaching oyogist.com, Oyo state has ranked third in IGR table as the state contributed N11.3 billion to Nigeria’s IGR in 2020. 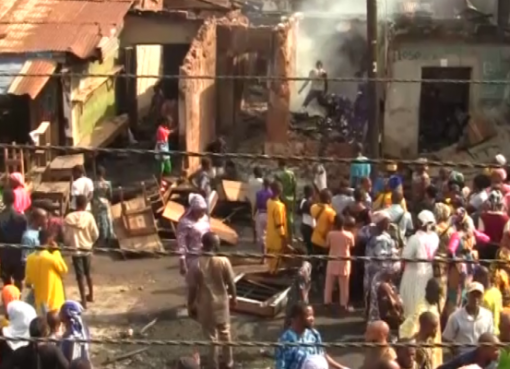 According to report reaching oyogist.com, the Oyo State House of Assembly has urged the State Government to consider the possibility of relocating Shasha market to a new and bigger site. The Assembly
Read More OYOGist.com has learned that Oyo State has recorded 13 new confirmed COVID-19 cases. The State Governor made this known during his daily COVID-19 Task Force update for Friday, 22nd of May, 2020.
Read More

During his quarterly media on 21 December 2019, Governor Seyi Makinde of Oyo State revealed that the immediate past administration led by former governor Abiola Ajimobi had gone through N5.9 billion t
Read More