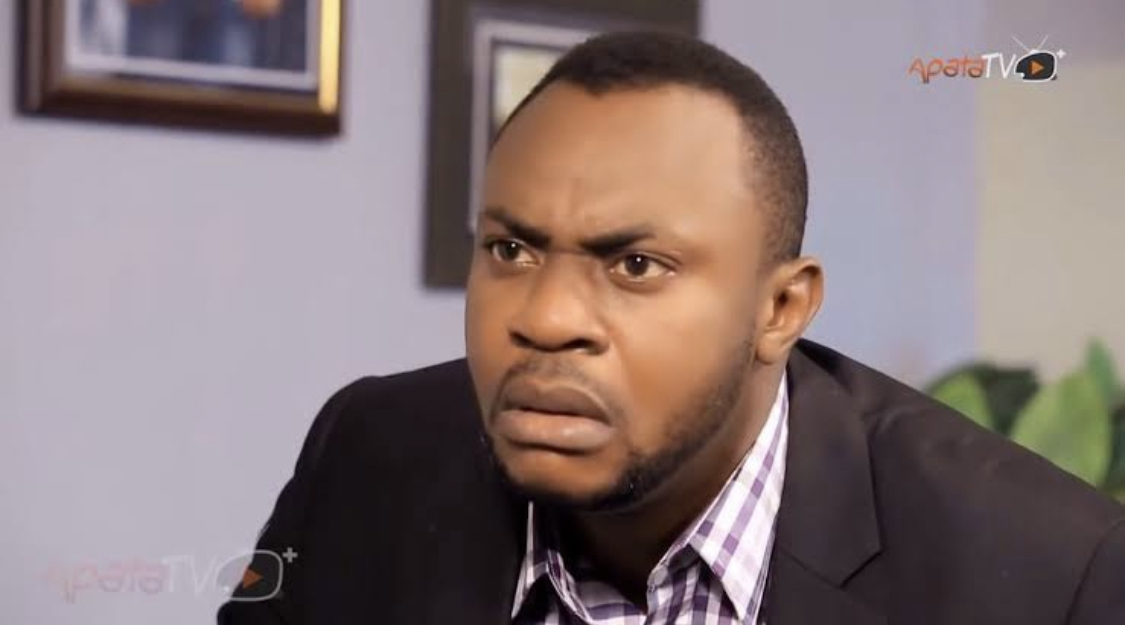 Odunlade Adekola has been trending since he was called a bad actor by a Social Media user, OYOgist.com reports.

This tweet has generated several reactions from people attacking the person who tweeted this, to people supporting her point of view down to comparing Odunlade Adekola with other Nollywood actors as, Lateef Adedimeji, Funke Akindele, Ostia Iheme(Paw paw).

What do you think of Odunlade Adekola as an actor? 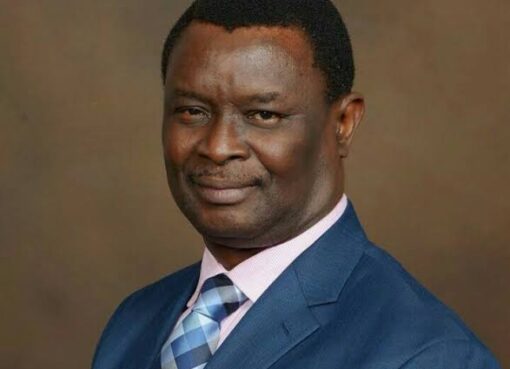 Oyogist.com has learnt that Popular Christian drama actor, Evangelist Mike Bamiloye affirms that it is the fault of women who have a delay in finding a partner and getting engaged. According to the fo
Read More 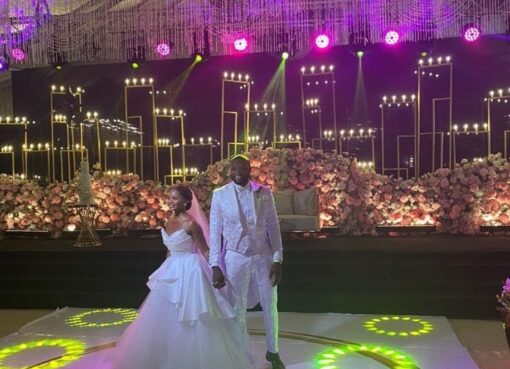 Panic as Actor Emmanuel Ikubesi and wife unfollow each other, delete wedding photos

According to reports reaching Oyogist.com, former Mr Nigeria, Emmanuel Ikubese and his wife, Anita Brows have reportedly unfollowed themselves on Instagram and deleted their wedding photos from their
Read More