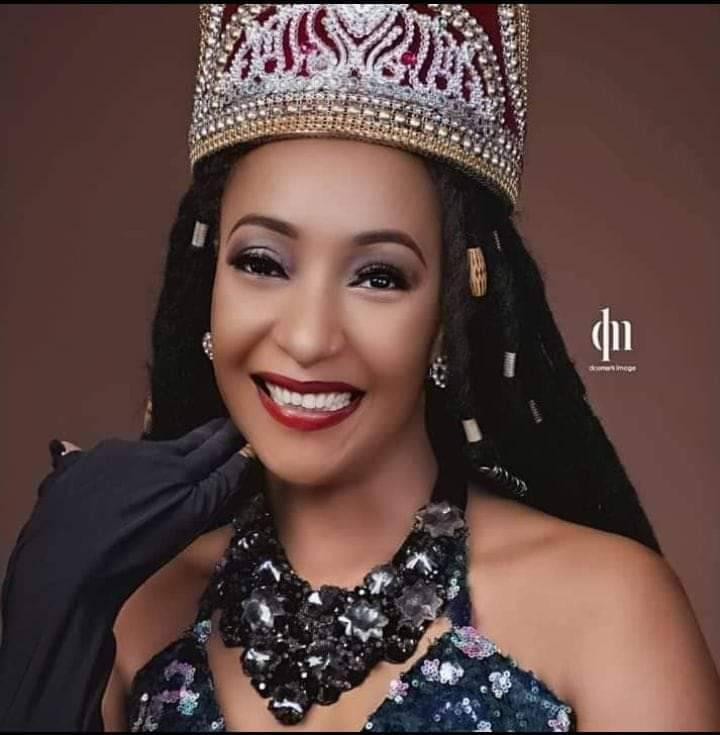 Oyogist.com has learned that popular Nollywood actress and TV presenter, Rachel Bakam has passed on at the age of 38.

The movie star died in a private hospital at Abuja yesterday shortly after a brief illness.

“The last chat I had with Rachel Bakam was on the 1st of April 2021. She said ” I just received bad and troubling news , I am speechless” I asked her what happened- clearly alarmed and she replied ” its April fools day bro! LOL” and my fear turned into a smile. She then proceeded to tell me about her latest fundraising drive to empower Southern Kaduna women in the rural areas by providing seed money and equipment for them. We chatted a little more about it and signed off. Little did I know that lest than 2 weeks later I wold be the one who received the “bad and troubling news” of her death!!

“Rachel was a very inspiring woman ,sister and mother- always had a smile , alway positive and very very clear about her goals. I met her probably 17 years ago in Kaduna through a mutual friend and later on with her then husband Israel Edjeren. More recently, we were in the same Kaduna Creative group where we mentor, support and share opportunities for empowerment – and she was always very active , passionate about any project concerning Southern Kaduna and Kaduna state as a whole- but with a keen focus on helping the less privileged and the displaced refugees across the country. 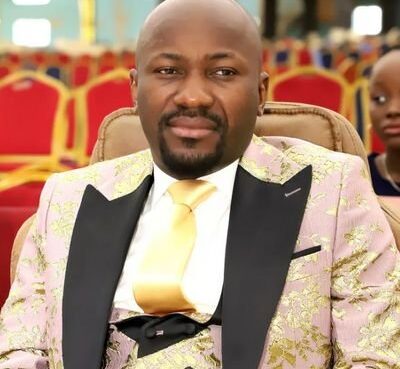 The Yoruba's are the main ethnic group in Ekiti, Lagos, Ogun, Ondo, Osun, and Oyo State, and they also make up a sizable proportion of Kwara, Kogi and Edo State in Nigeria. The Yoruba socio-cultural o
Read More