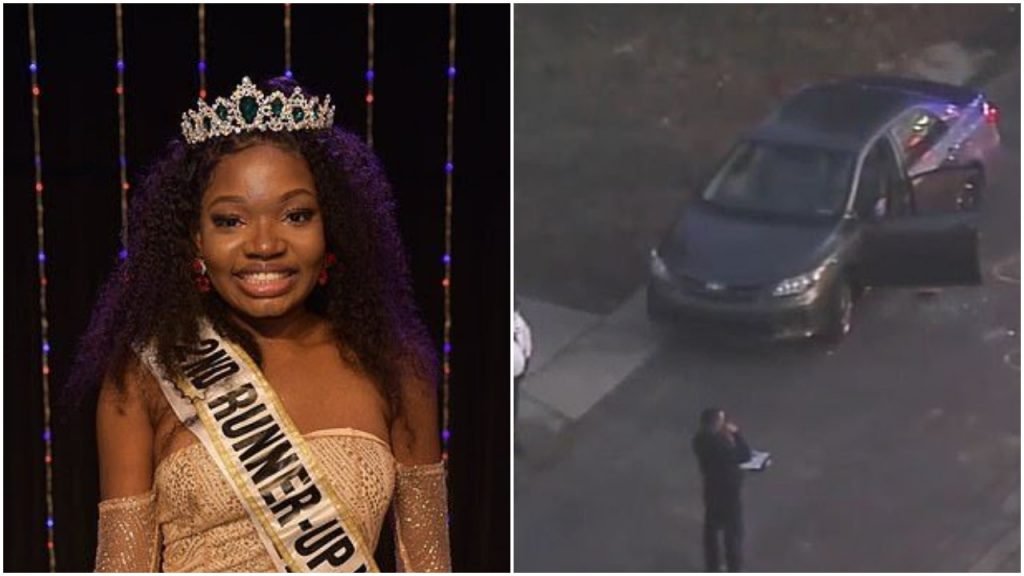 Oyogist.com has learnt that Najeebat Sule, a former Nigerian beauty queen has been shot dead in the United States of America.

The doctorate student in Philadelphia was murdered while sitting in her car in front of her home, Daily Mail reports.

The shooter, a man, walked up to the vehicle and shot her several times. The police have not found a motive and have made no arrests.

The life of the 24-year-old, fondly called Najee, was cut just steps away from the family’s residence in the 8800 block of Frankford Avenue. She was texting with a pal.

“I can’t think of anything that would make anyone want to kill her”, Habibat Magaji, the friend, told the Philadelphia Inquirer.

The father, Adewale Sule, recalled that he heard the gunfire and rushed out from the house towards the scene.

“I saw the guy shooting my daughter. He shot the last round and I pursued him. He ran back to his car.”

The mother, Tawakalitu Sule, said she spoke with Najeebat less than two hours before the shooting.

The bereaved woman disclosed her daughter’s siblings – two girls – cry everyday because of their big sister whom they really miss.

The family currently lives at an undisclosed location due to safety concerns. The Sules immigrated to Philadelphia from Nigeria in the early 2000s. De Bruyne: When I was 14, I left my parents to join Genk training center. The first year I ended up in a large boarding school, where you sleep with everyone.   Fortunately, the second year, I was wit
Read More
January 13, 202001269

Singer and actress, Yemi Alade just shared that she’s into “Assets and Estates Development and Acquisitions” as she shared new photos with her followers on Instagram.
Read More 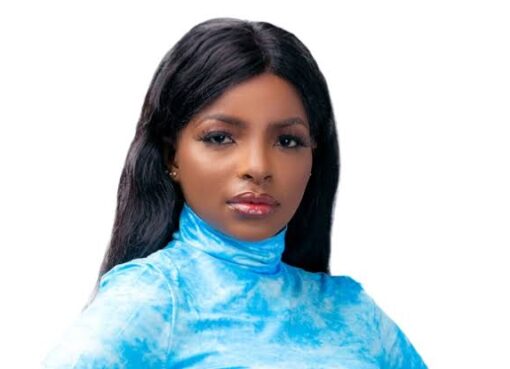 Oyogist.com has learnt that Former BBNAIJA housemate Wathoni has pointed fingers on Erica’s fans of calling her a bitter person. She recently took to her official Twitter handle to share messages rece
Read More