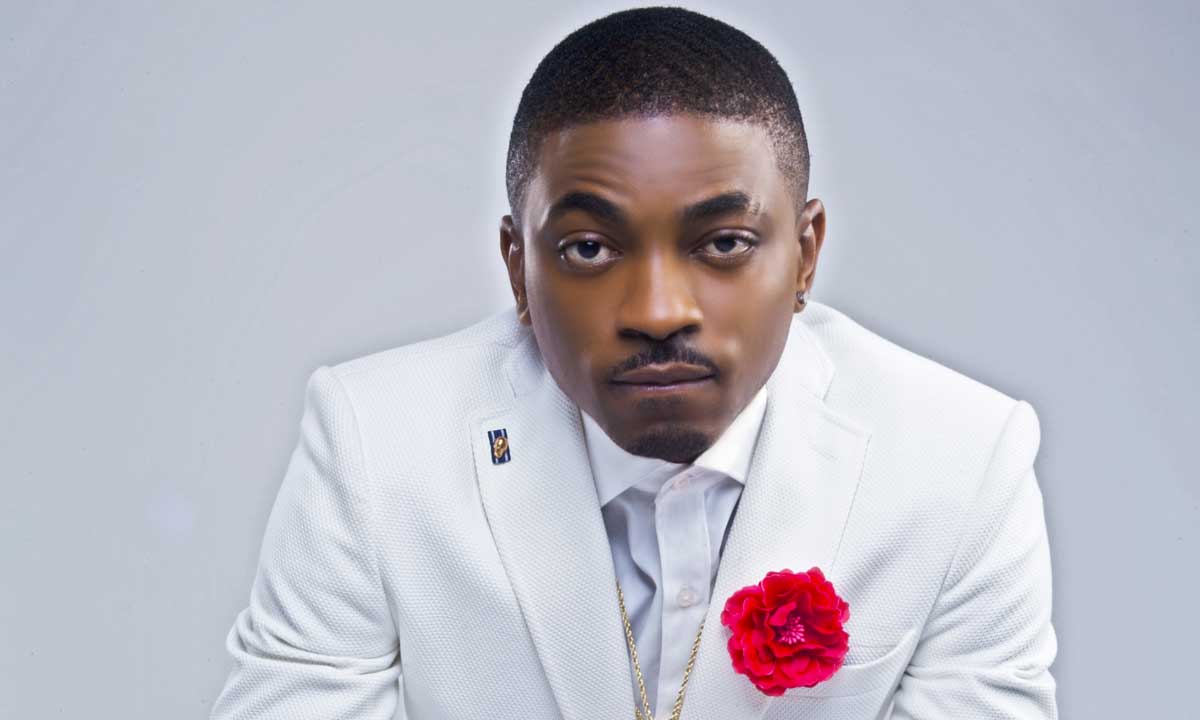 Oyogist.com has learnt that Music producer, Oluwaseyi Akerele, professionally known as Shizzi has lamented over a terrible encounter he had with the Nigerian police force.

Shizzi has now joined the list of celebrities who have criticized and spoken against the ills of the Nigerian police force and how detrimental it has been on the masses.

Taking to his official Twitter handle, the record producer expressed his disappointment in the police.

“After what I faced today with the Naija police two times in a row! I give up! F**kd up place !” 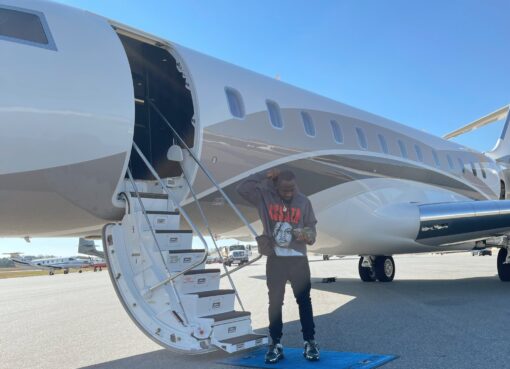 Popular Nigerian Artist and DMW Boss, Davido has showed off his lavish lifestyle in the United States. Davido disclosed that he would be taking a flight from Atlanta, Georgia to have lunch in Los Ange
Read More BBNaija: Kiddwaya reborn after splitting up with Erica.

The game of love is known for making winners and losers all the time, and this goes double for any 'ship in the Big Brother Household. It's hard to call what happened between Kiddwaya and Erica a 'shi
Read More