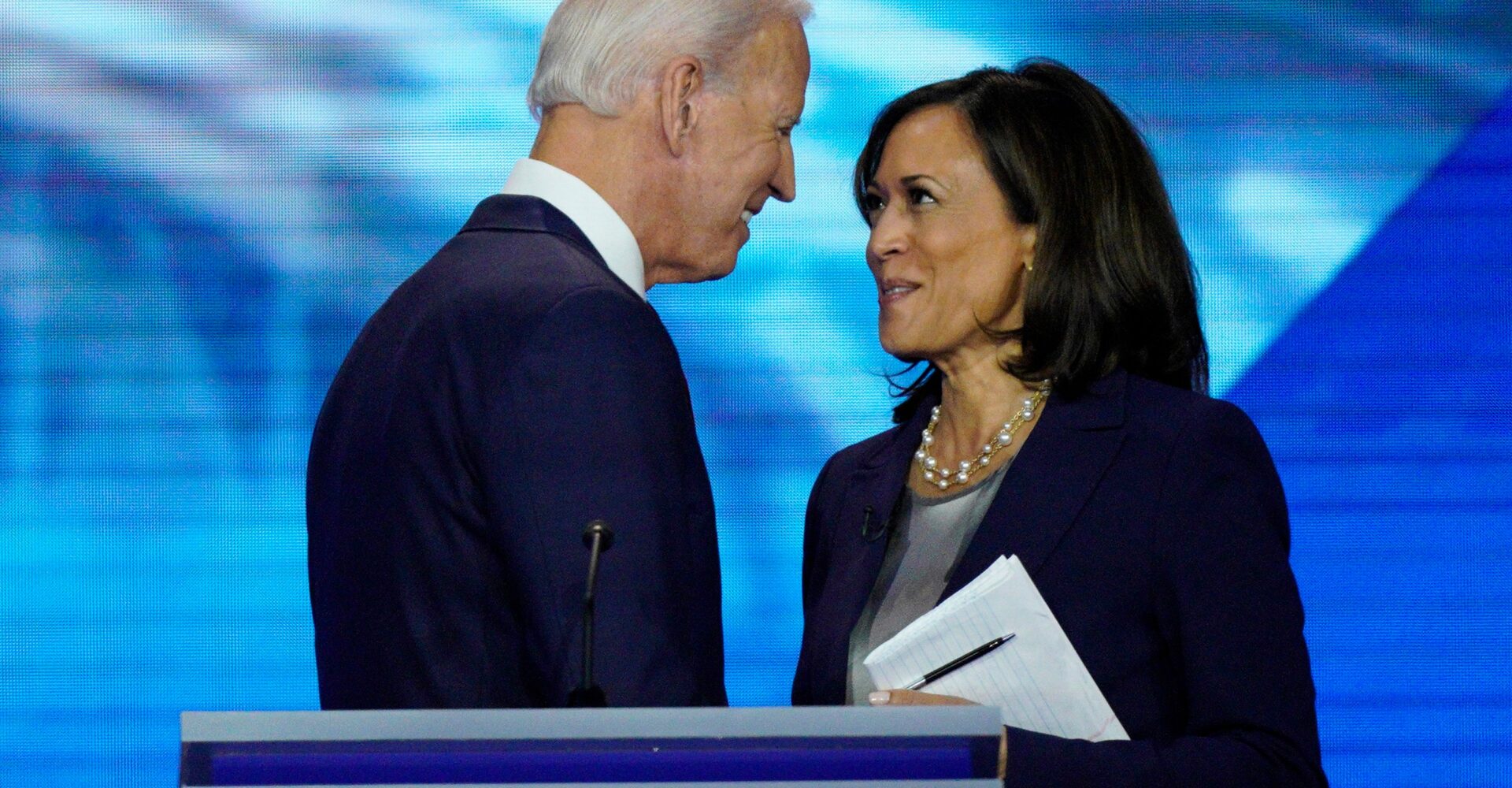 According to report reaching oyogist.com, the General Overseer of Omega Fire Ministry International, Apostle Suleiman, in a video gone viral, has said Kamala Harris is the President of America in waiting.

He said the incumbent, President Biden is only there to prepare the way for his vice, a development he claimed would be made manifest between one to two years.

“America, the kind of suffering they will suffer after one or two years, you will see it and it’s not the man, it’s the woman that’s the president.

“The woman is the president, not the man, you will soon understand. He only came to prepare a way for her; when it happens, you will know,” he said.

The cleric admonished his followers to take whatever he tells them seriously.

He said, “Listen to me, whatever I tell you, take it to the bank, you will soon know. That’s how I gave prophecy here about Donald Trump not winning and people think I’m anti-Trump. I’m talking about something spiritual and they were being emotional. 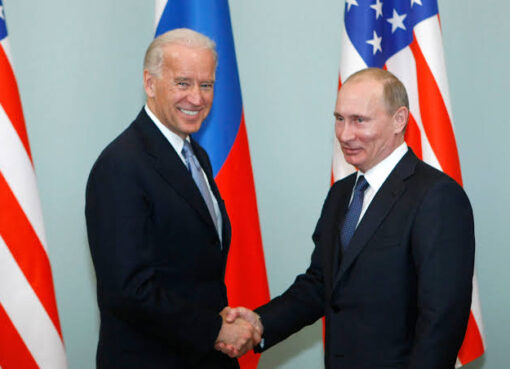 Oyogist.com has learned that US President,Joe Biden administration has announced a series of sanctions against Russia over its Alleged involvement in campaign against the United States and efforts to
Read More President Trump has revealed plans to travel to a military hospital after his COVID-19 diagnosis, and would remain for 'few days' on advice of doctors. The White House Reports. Reports from Doctors an
Read More 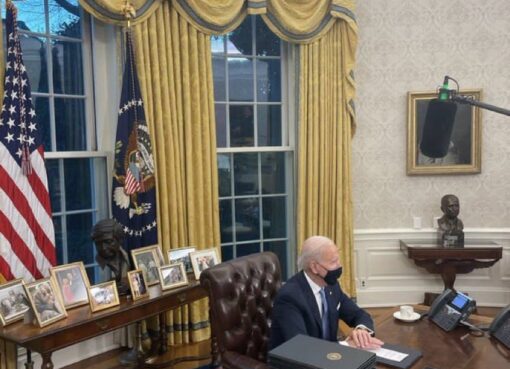 According to report reaching oyogist.com, President Joe Biden has signed a slew of executive orders to reverse some of Donald Trump's decision. Oyogist.com had earlier reported that Joe Biden and Kama
Read More