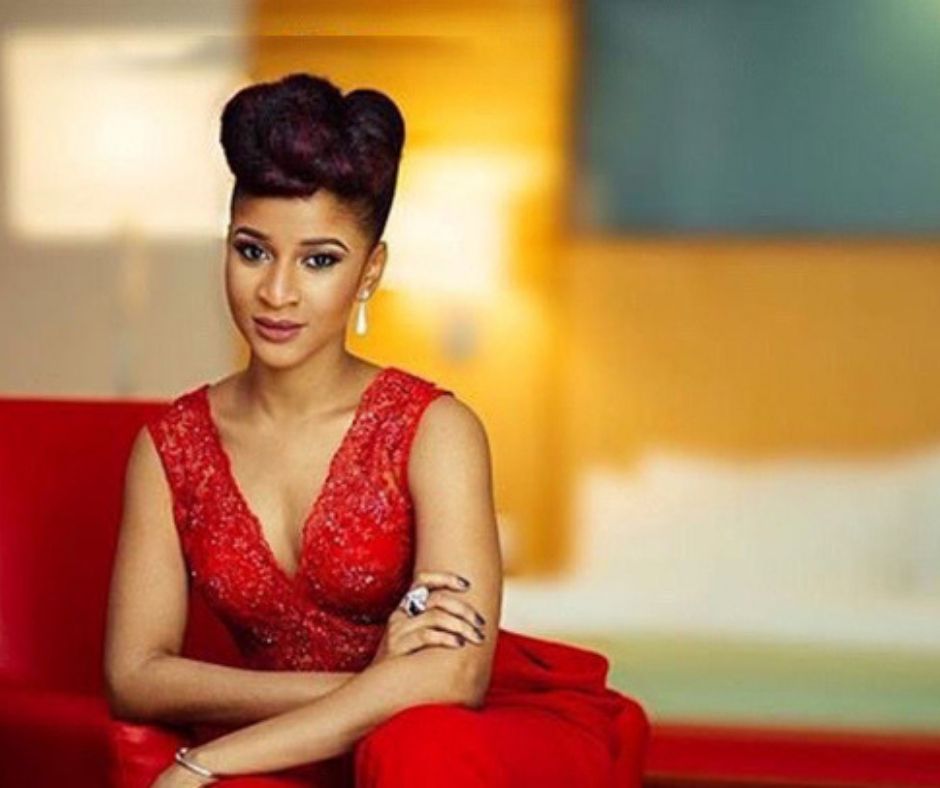 Oyogist.com has learnt that Adesua, a Nollywood actress and wife to Banky Wellington also known as Banky W, has revealed that she had a miscarriage with twins months ago.

Adesua revealed this in a video posted on Banky W’s Youtube page.

She said: “I had a miscarriage with twins, we saw the heartbeat and everything was okay but during a routine checkup, the scan showed no heartbeat for the twins any more.

“I started laughing after the doctor told me and I went home. I collapsed on the floor and wailed. I had a deep groaning in my chest

“I’m sharing this because not so many women go through this and talk about it because its feels like a shame. Nobody wants to talk about reproductive organs because it is like a dirty topic, but I think it’s important we talk about it.

“I and my husband prayed about this, and it was an emotional time for us. He cried when we realised we have to evacuate the dead embryos.” Nigerian singer, Timaya has revealed why people support and show love to the dead as soon as news of their death is announced. This may be in reaction to the tonnes of love shown to Kobe Bryant and hi
Read More
December 29, 20190362 Oyogist.com has learnt that Priscilla Ojo, the influencer and brand ambassador daughter of Nollywood actress Iyabo Ojo has gotten herself a benz as Christmas gift. She disclosed this via her Instagram
Read More