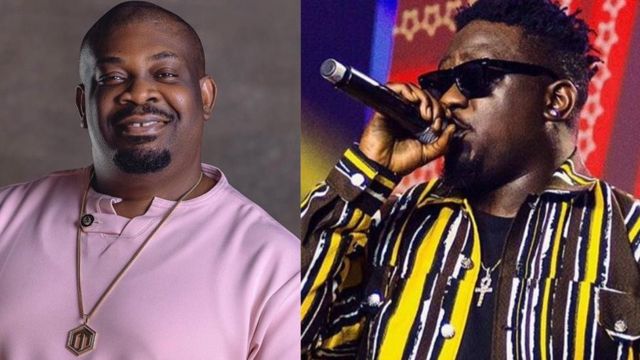 Oyogist.com has learnt that Mavin CEO, Don Jazzy has made some revelation about his relationship with former signee, Wande Coal.

“I believe a lot of people in the industry at the time were saying things to Wande Coal which eventually led to his final decision.

“I also believed Wande Coal had gotten to the stage where he felt he could take the reins of his career.

“I did not want him to leave and begged for him to return to Mavin,” Don Jazzy said.

Wande Coal and Don Jazzy were part of ‘Mo’hits’ group which had a painful split in 2012. According to reports reaching OYOGIST.com Nigeria's very own comedian, Bovi has been chosen by Play Network Studios to cast in its upcoming 'Nneka the Pretty Serpent' remake. Bovi would Grace the 1994
Read More Nigerian Singer, Peruzzi, who is currently in a messy contract defaulting battle with the boss of a label he was formerly signed to, has finally narrated his own side of the story. The ‘Majesty‘ Singe
Read More 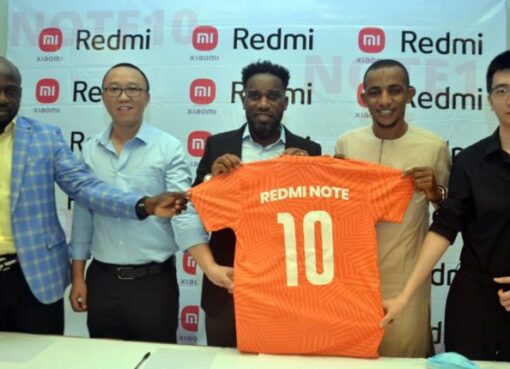