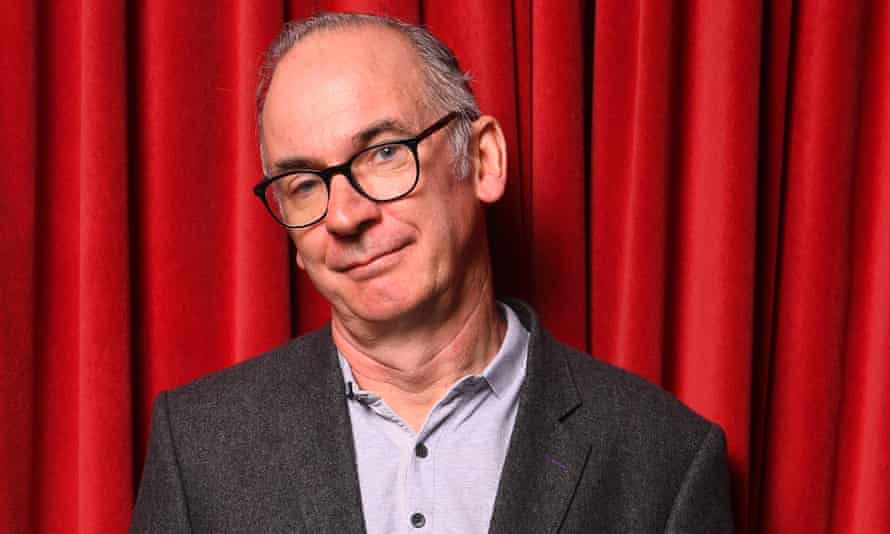 Oyogist.com has learnt that British actor and Harry Potter star, Paul Ritter, has died at the age of 54.

His management in a statement released on Tuesday said he died of a brain tumour at home, surrounded by his wife and two sons.

“It is with great sadness we can confirm that Paul Ritter passed away last night.

“He died peacefully at home with his wife Polly and sons Frank and Noah by his side. He was 54 and had been suffering from a brain tumour.

“Paul was an exceptionally talented actor and was fiercely intelligent, kind and very funny. We will miss him greatly,” the statement said.

Prior to his death, Ritter featured in the HBO drama “Chernobyl; “Harry Potter and The Half-Blood Prince;” and James Bond film “Quantum of Solace.” Black Panther actor, Chadwick Boseman, has died after battling cancer since 2016, OYOGist.com reports. The demise of the actor was confirmed by his family on his Twitter page; “ It is with immeasurabl
Read More A Nigerian lady on social media has advised fans of Naira Marley, popularly referred to as ‘Marlians’, to be wise with their life decisions as they are not emulating the right aspect of their favorite
Read More During the Presidential Taskforce briefing Abuja on Monday the federal government announced the lifting of ban on Executive Jet service, the air line that flew Naira Marley to Abuja. The Minister of A
Read More