Sunday Igboho’s residence located at Soka area of Ibadan was invaded by some gunmen in the early hours of Monday.

The gunmen fired many gunshots when they invaded the house.

Recall that Sunday Igboho, has been in the news for his condemnation of various killings, kidnapping and attacks on innocent citizens in the South West Nigeria.

A close aide of Adeyemo, Mr. Dapo Salami has, however, narrated how the gunmen stormed the residence.

“We are not suspecting anyone, but we know that some people came.

“They came and they were resisted, that is just it.” 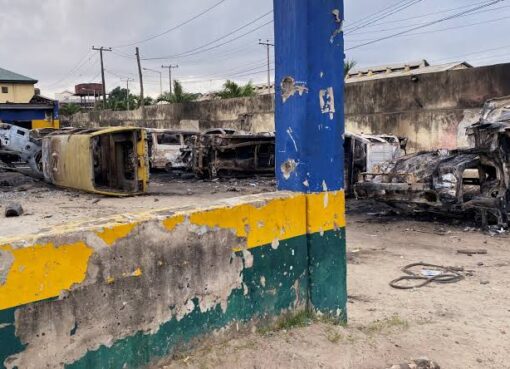 The Ogun State Police Command on Friday allayed the fears of residents of the state arising from a threat of attack by a faceless group known as One Million Boys. The Police Public Relations Officer i
Read More