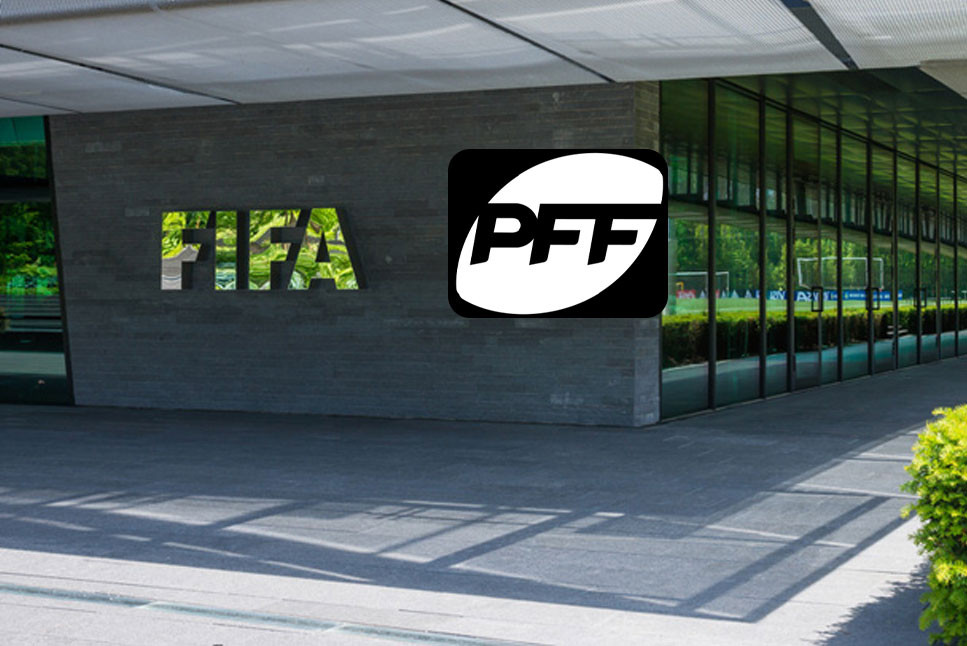 Oyogist.com has learned that FIFA has suspended the Pakistan Football Federation (PFF) due to third-party interference and also the Chadian Football Association (FTFA) due to government interference. According to reports reaching Oyogist.com, Former Abia State, Governor, Orji Uzor Kalu, has shared his experience during his time in prison. Orji Kalu said he is happy he spent time in prison as that
Read More

The French International and La-Liga side, Real Betis midfield star Nabil Fekir has reportedly emerged as a shock transfer target for the Gunners. Despite having been strongly linked with Merseyside R
Read More Oyogist.com has learnt that Kim Kardashian West, a celebrity and advocate for criminal justice reform has stated reasons why Brandon Bernard should not be executed. Bernard, 40, was 18 when he partici
Read More