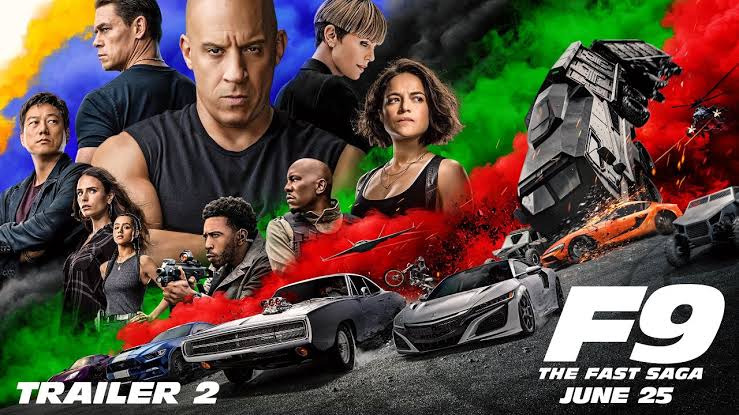 The much anticipated movie, fast and and Furious 9 has been scheduled for release by June 25th, a post by Universal studios Disclosed.

The action packed movie was scheduled for release on May 28, 2021, has now been rescheduled to June 25, 2021.Fast & Furious 9’ brings Justin Lin as the director, while Dan Casey will write the screenplay. World governing body Fifa has given individual competitions the green light to continue with the move, aimed at reducing the burden on players in a season that has been cut by four weeks because of th
Read More As the heat of protests against the cold murder of African American man, George Floyd by 4 racist Minneapolis Policemen grows stronger, black Americans are calling for the killing of the officers invo
Read More