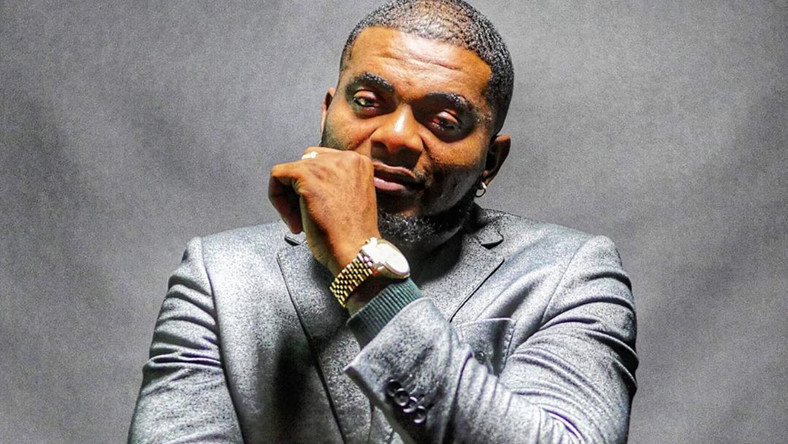 Oyogist.com has learnt that Nigerian singer, Kelly Handsome has called out Mavin CEO, Don Jazzy for arresting and intimidating him.

Kelly Handsome on his Instagram page said Don Jazzy had him arrested by SARS and moved from Kano to Abuja with handcuffs.

He made this known while reacting to Don Jazzy’s recent interview with Ebuka Obi-Uchendu.

His post read: “Did he also state why he and his girlfriend arrested me with SARS and moved me from Kano to Abuja in handcuffs?

“No he won’t say that part but it happened. Did he say why he sent his dogs to intimidate me?

Recall that Don Jazzy in his recent interview revealed he got married 18 years ago which crashed due to his love for music. Davido wishes his mom were here on mother’s day 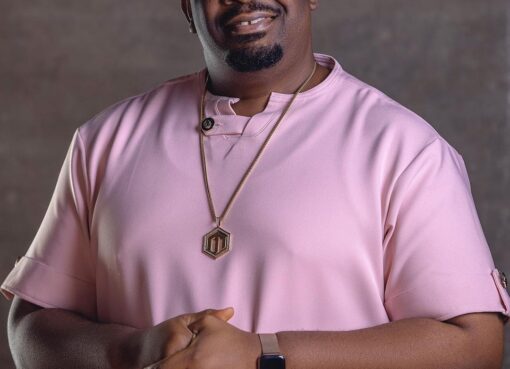 Oyogist.com has learnt that popular music producer, Don Jazzy reveals how his relationship with someone whom he loved so much ended a month ago. In a recent interview with the popular Big Brother Naij
Read More 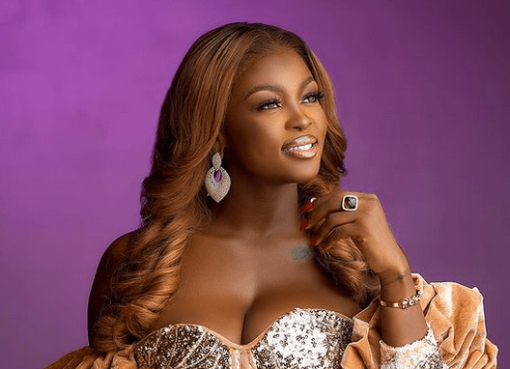 “I bought my house with my hard-earned money”- Ka3na

Oyogist.com has learnt that Big brother Naija star, Ka3na has disclosed that she bought a house with her hard-earned money before bbnaija. This is coming a few hours after Nengi announced she bought h
Read More