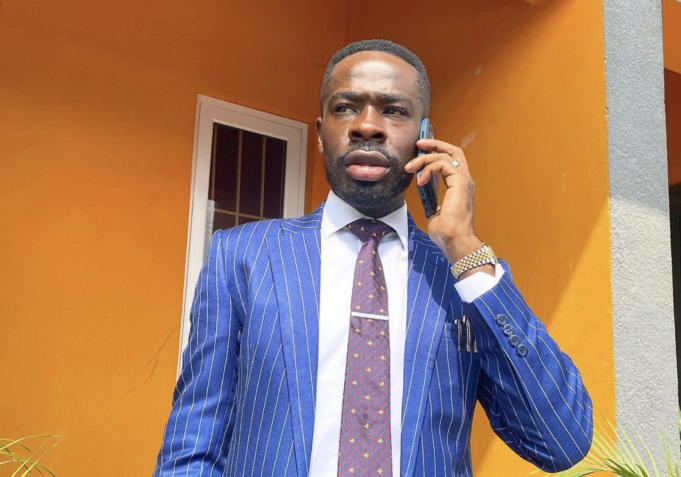 Oyogist.com has learned that davido’s lawyer Bobo Ajuda has explained what occurred between him and Davido’s ex-fiancee, Chioma which led to him being blocked by her on social media.

During a live interview session, a follower had asked why Chioma had blocked him.

He alleged that he’s been blocked twice even though he took her as a sister.

“She’s blocked me before like 2 to 3 times. We argue a lot but I come with a brother/sister relationship. She’s legit like a sister to me (when we are not fighting). This particular one, I’m not sure. Let’s hope I find out soon.“The funny thing is whenever we fight and I report to David, he’s like ‘I beg you people shouldn’t involve me in your wahala. Sha finds way settle am, she’s your younger sister.”

According to report reaching OYOGist.com, the Electoral and Financial Crime Commission(EFCC) have filed charges against Pastor Osagie Ize-Iyamu and he is to appear in court today. Ize-Iyamu as we all
Read More 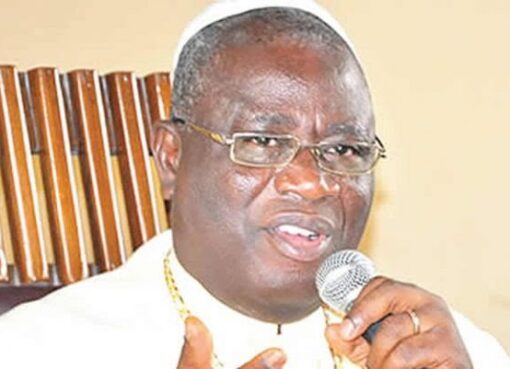 Prelate of the Methodist Church of Nigeria, Samuel Uche, has urged Christians and Muslims to coexist peacefully and embrace tolerance, oyogist.com learnt. He disclosed this Yesterday, during an interv
Read More 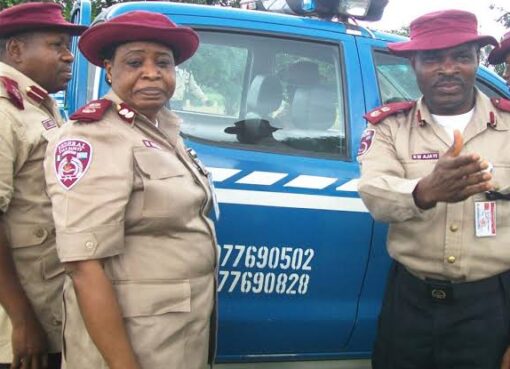 Oyogist has learnt that the Federal Road Safety Corps (FRSC) has said it would start arresting traffic offenders who are yet to pay their fines from Monday. Corps Marshal Dr Boboye Oyeyemi, disclosed
Read More