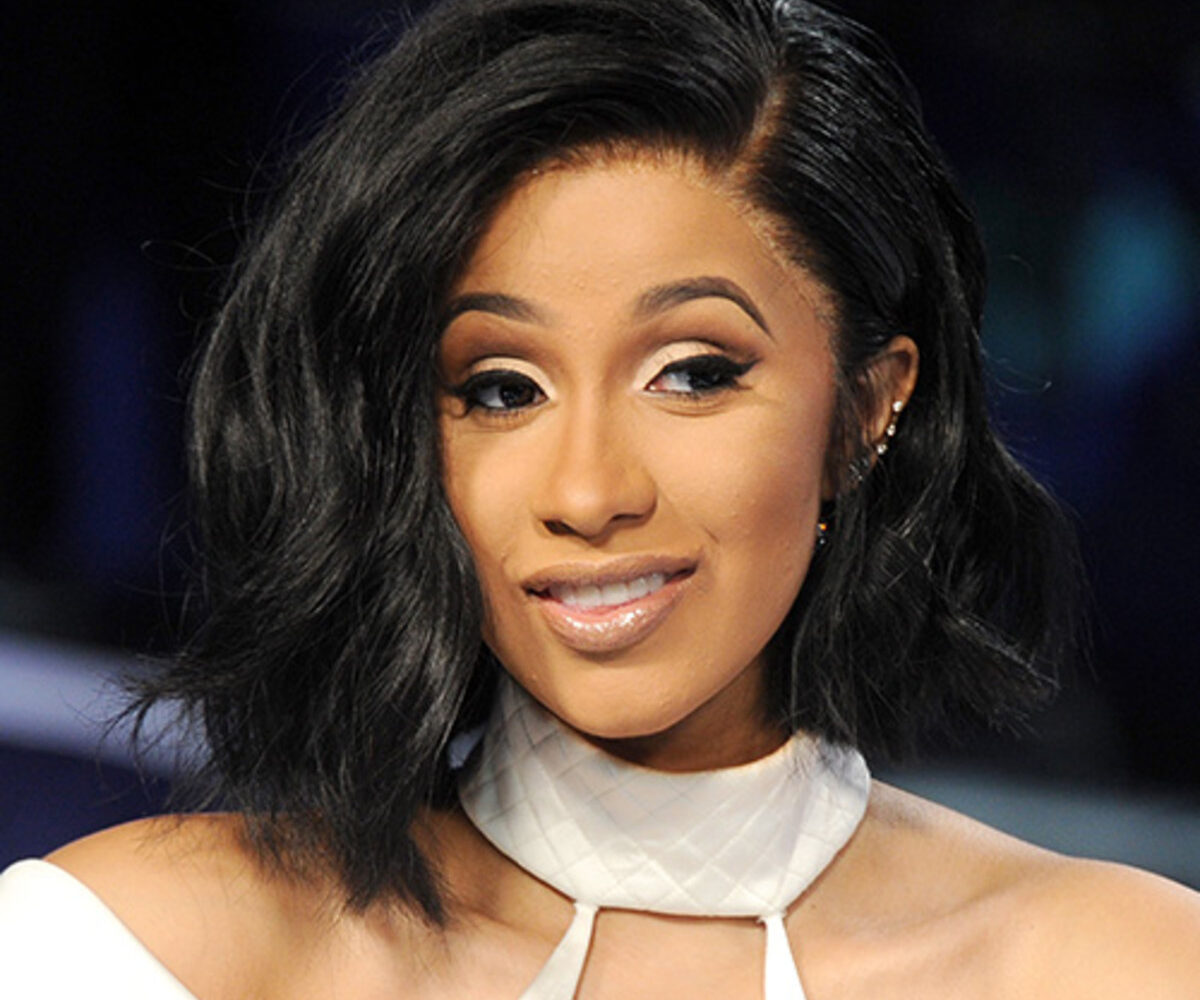 Oyogist.com has learnt that American rapper, Cardi B has reacted to the 90-day jail sentence handed to Ghanaian actress Akuapem Poloo over a nude photoshoot she had with her underage son.

The actress had shared a nude picture with her son on her social media platforms in June 2020 to celebrate his son’s seventh year birthday.

Recall oyogist.com had earlier reported that Poloo, was sentenced to three months in prison for posting nude pictures online.

She was condemned for the post while the Director of Child Rights International Ghana, Bright Appiah, filed a petition seeking her prosecution.

Reacting, Cardi B in a tweet via her handle said she believes Akuapem Poloo should not have been imprisoned adding that the jail term was harsh.

“I have seen a lot of Americans do photoshoots like that.

“Even though it’s not my style I don’t think she had a sexual motive around the photo.

“In honesty, I also think jail is a bit harsh. Maybe social media probation or community service would have been better,” she said. 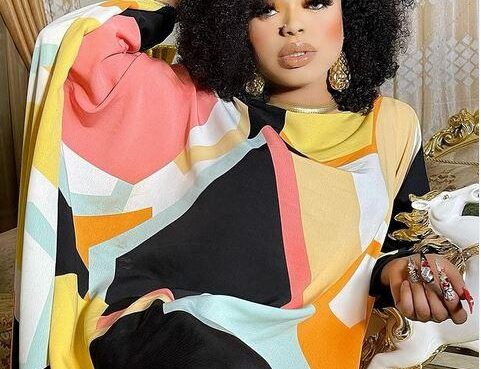 “I rented a whole cinema to watch Coming 2 America”- Bobrisky

Oyogist.com has learnt that Popular Nigerian cross dresser, Bobrisky brags as he revealed that he rented a whole full cinema to watch the newly released movie titled Coming to America 2. He disclosed
Read More 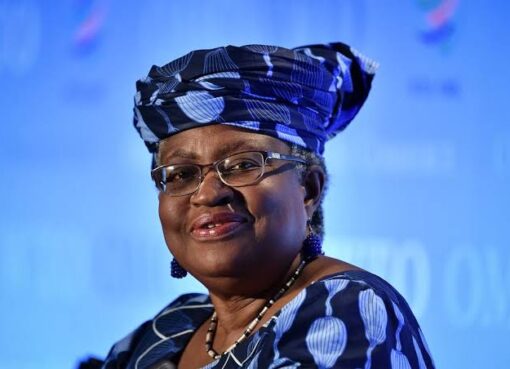 Oyogist.com has learnt that the #BeLikeNgoziOkonjoIwela is currently trending on Nigerian Twitter as Nigerians dress up to celebrate Ngozi Okonkwo-Iwela's emergence as the Director General of World Tr
Read More

In case you're wondering about who the heroic American who helped raise donations of over a million dollars by sending her nudes to anyone who donated $10 or more to help Australia wildfires, we have
Read More