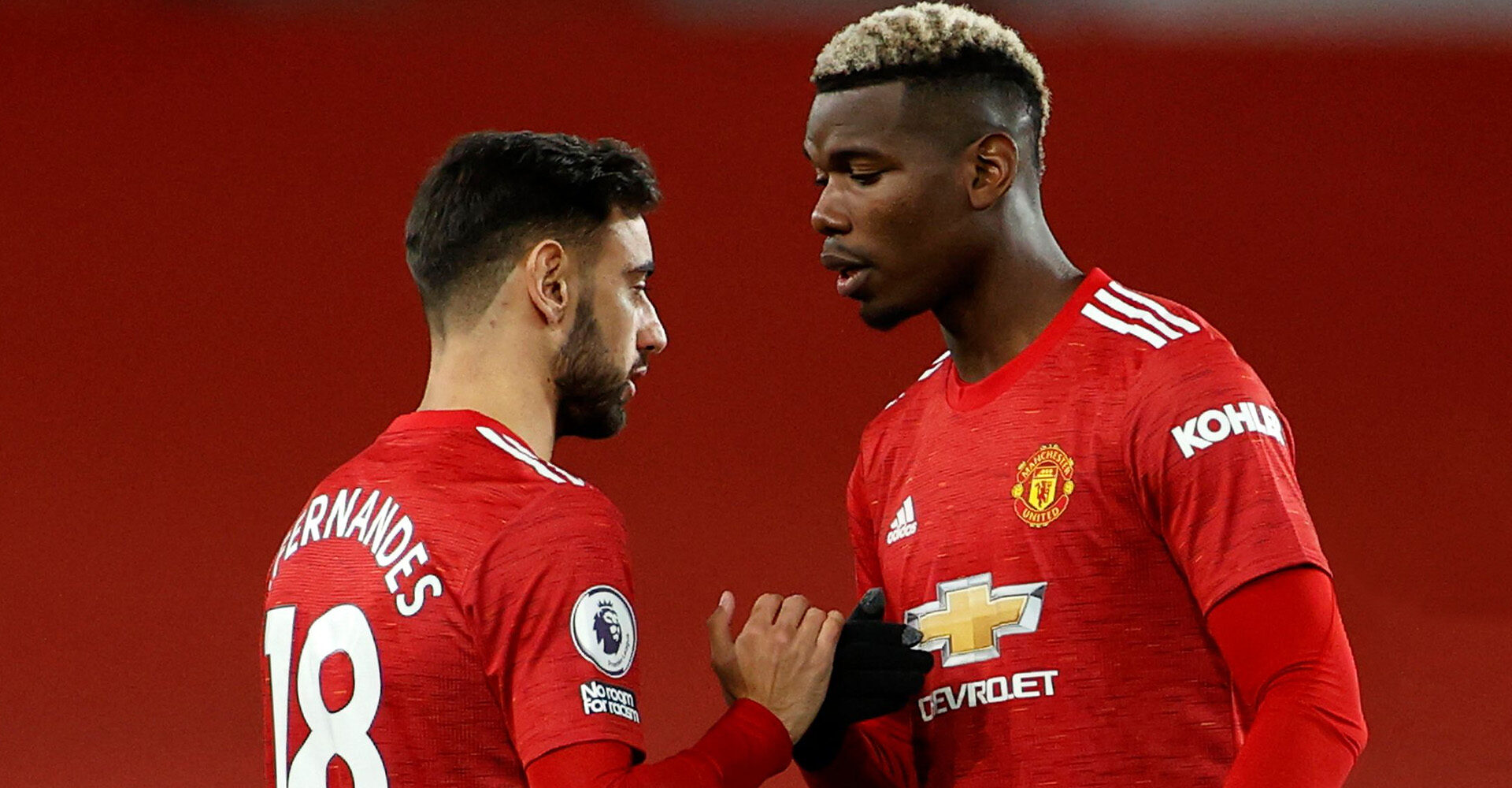 Fernandes has taken United to a different level, since he joined from Sporting CP in January 2020.

Together with Pogba, Fernandes has propelled Ole Gunnar Solskjaer’s men to second place in the Premier League and the Europa League semi-finals.

“He’s all over the place, he can do everything really, except defending!

“But really, it’s always a joy to play him, to understand him. He understands me well, he can take my position.

“I can take his position as well. I think he suits the team, he is a very dominant influence in our team,” Pogba told MUTV. 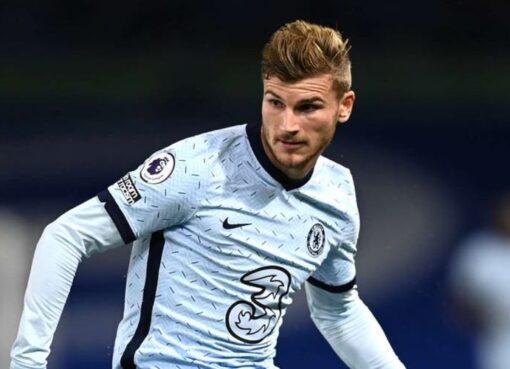 Manchester United should aim to get the deal for Jadon Sancho done as quickly as possible – but should not be bullied by Dortmund into a rash decision over time or money, says former United star Paul
Read More Guardiola reveals why Liverpool won the Premier league ahead of Manchester city.

Manchester City Boss Pep Guardiola has reveal why Manchester city lost the title to Liverpool, He made this known while speaking to Bein Sport after the season ended. “I think Liverpool were exception
Read More