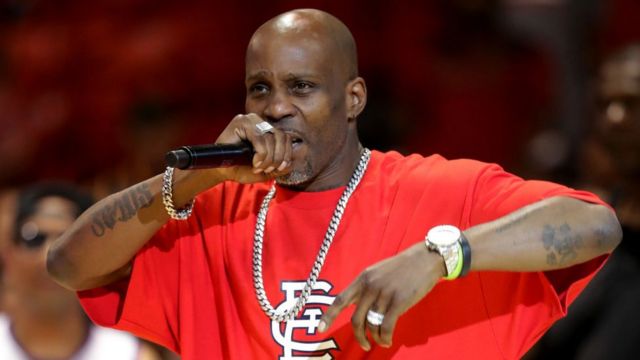 Oyogist.com has learnt that American rapper, Earl Simmons, popularly known as DMX, has been hospitalized following a reported drug overdose.

The 50-year-old was rushed to a hospital in White Plains, New York, on Friday night after experiencing a heart attack triggered by the OD, TMZ reports.

Also, his representatives while confirming the incident said that the rapper is currently hospitalized, but could not provide further details on his condition.

Recall that DMX had battled substance abuse and had been to rehab several times.

His last rehab stint was in 2019 after he completed a 12-month sentence for tax evasion.

American rapper and song-writer, Cardi B has expressed her disappointment in President Trump’s decision to launch an attack that killed the commander of Iran’s Qud Force, Qassim Suleimani.
Read More Sandra Ikeji, sister to popular blogger, Linda Ikeji, is presently getting married to the love of her life at the Landmark event centre, Lagos surrounded by 200 bridesmaids. The excited bride had alwa
Read More 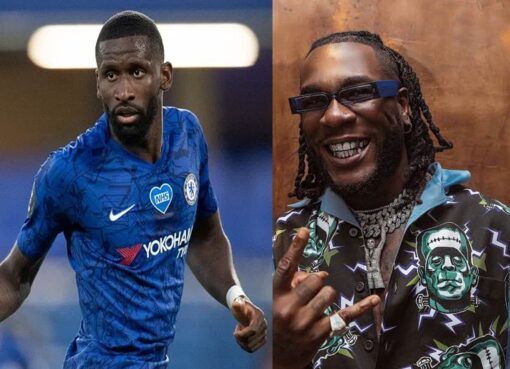 Oyogist.com has learnt that popular German international footballer, Antonio Rudiger has showed his love and support for Nigerian artist, Burna Boy and his music. Rudiger who had an interview with Che
Read More