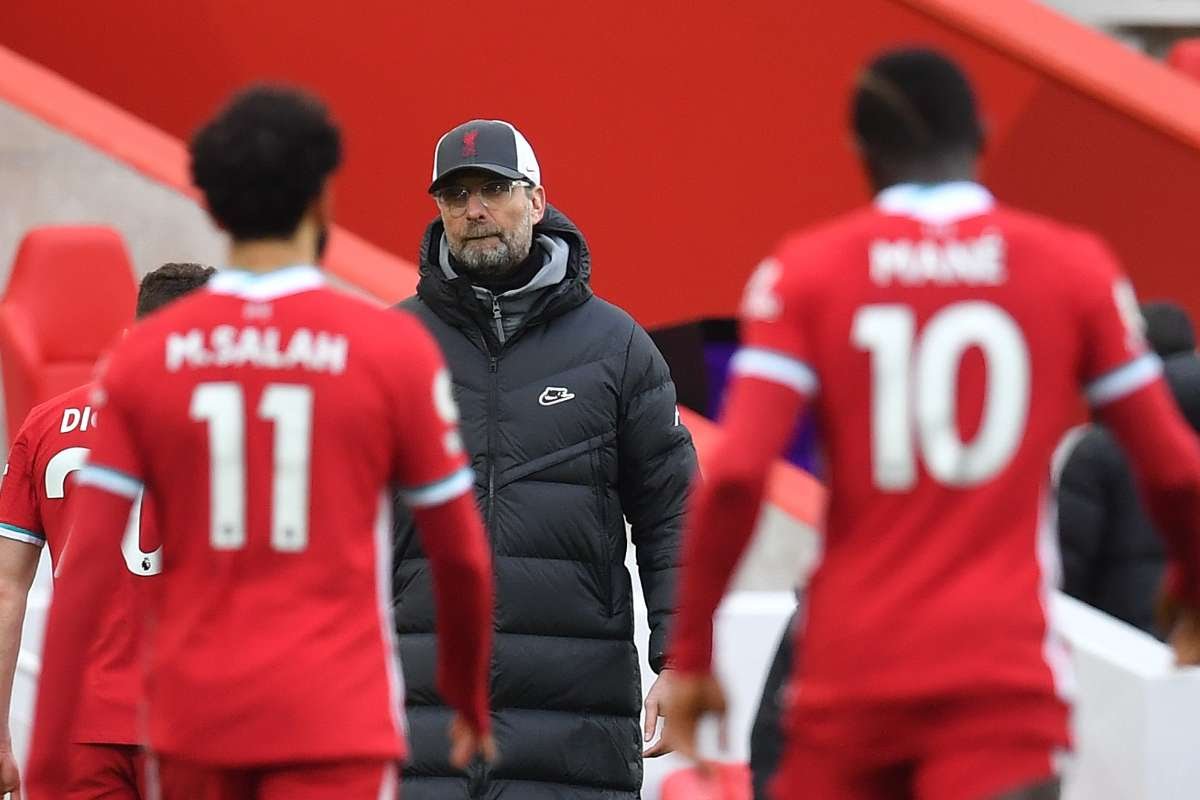 Oyogist.com has learnt that Liverpool coach, Jurgen Klopp has showed concern over the club’s 1-0 loss to Fulham in the Premier League on Sunday.

Liverpool has so far lost more than four-consecutive matches in the England Premier league.

“There were moments we could have had more of an impact on the game. Conceding that goal before half-time was a massive blow. We tried to react and the boys showed that. In the end we don’t score goals and that’s a big problem,” Klopp said during an interview.

“Fulham will cause us problems – it’s clear. They’re in a good moment, they’re a good team. We all agree a team like this should stay in the Premier League.

“[On suggestions Fulham players wanted it more] The winner is always right. My boys wanted it. It’s easy to judge they have won it so wanted it more. I don’t think that’s the problem.“I don’t have to stand here and say we’re fighting for this or that.” According to report reaching oyogist.com, residents of Ogun state discovered and looted a COVID-19 warehouse in the state. The warehouse was discovered in the Sagamu area of the state. This trend foll
Read More NIMC has shut down its office in Lagos

According to report reaching oyogist.com, The National Identity Management Commission (NIMC) has shut down its Lagos office. Oyogist.com gathered that A crowd had besieged the NIMC’s premise on Monday
Read More 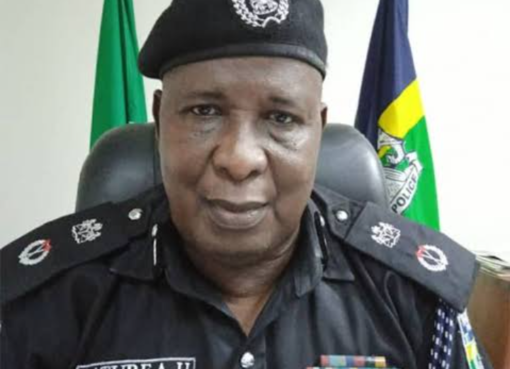