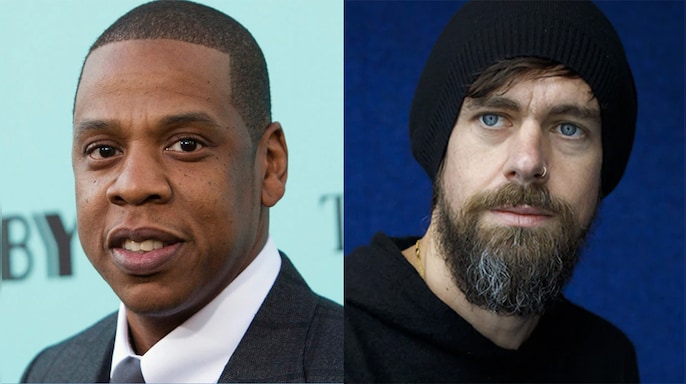 Square inc., the financial technology company co-founded by Jack Dorsey will reportedly pay $297 million in cash and stock for Tidal, as the company intends adding Jay-Z’s name to Square’s board of directors. Andres Lujan Iniesta is widely regarded as one of the greatest maestros of the game. The center midfielder/playmaker was on the books of Barcelona for over 16 years and represented Spain on 131 occasi
Read More Brazil’s central bank said Tuesday it had ordered Visa and Mastercard to suspend a joint project with WhatsApp to roll out digital payments within the popular messaging service, over fears it would be
Read More Oyogist.com reports: A Chinese restaurant in Lagos, the Haufei Restaurant has been closed down for denying Nigerians services. According to a statement released by the Federal Competition and Consumer
Read More