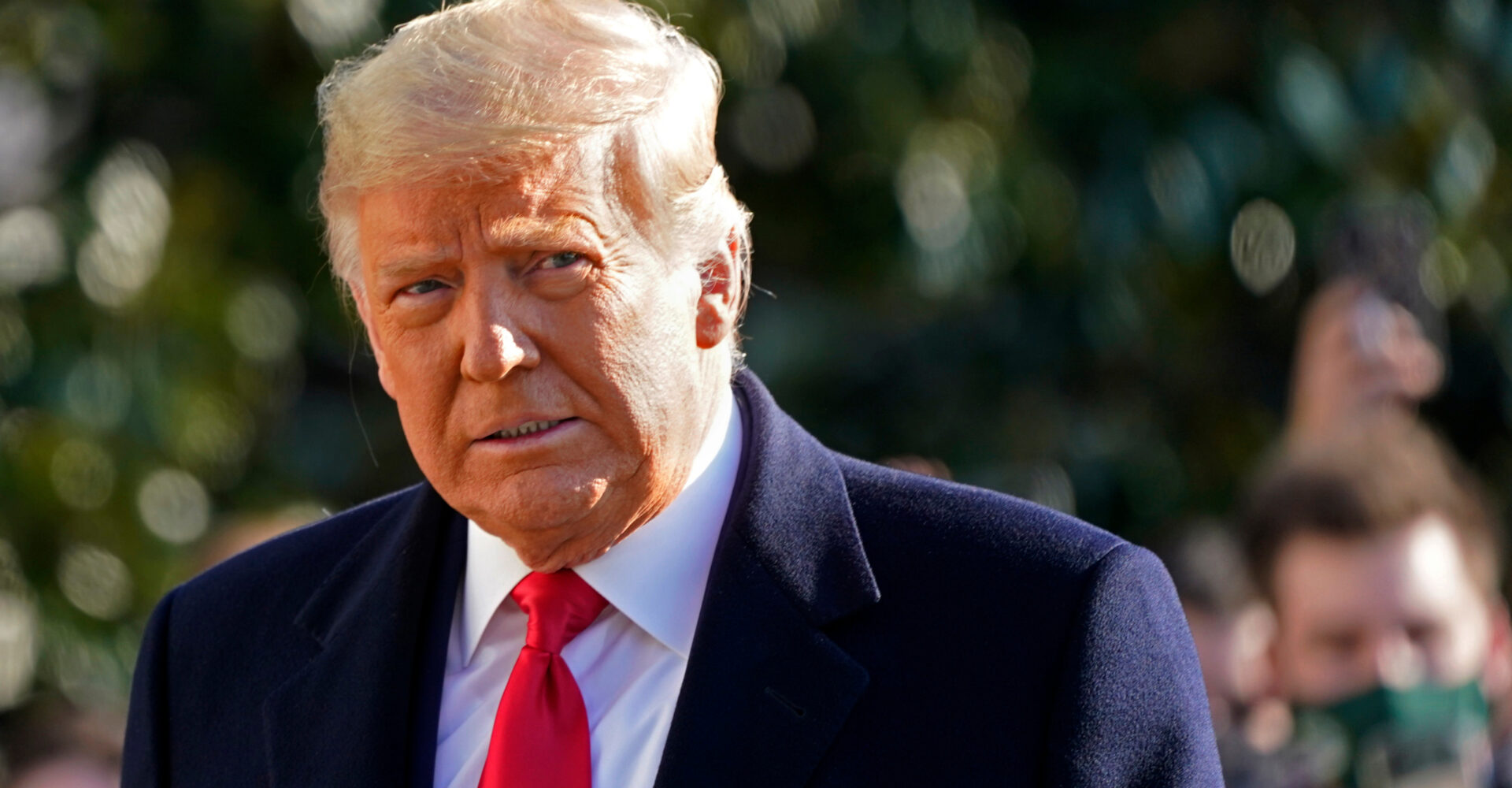 Oyogist.com has learned that US Former President, Donald Trump has unveiled his official website.

The website, 45office.com, features a lengthy biography of the former president. It deplicts Trump move against political dynasties, as he gains victory over the Washington Establishment.

Trump’s website also shows pictures of him boarding Air Force One, greeting North Korean leader Kim Jong-Un, Other photos are of the president and Melania Trump dancing at the inaugural ball and at black-tie dinners in the White House. 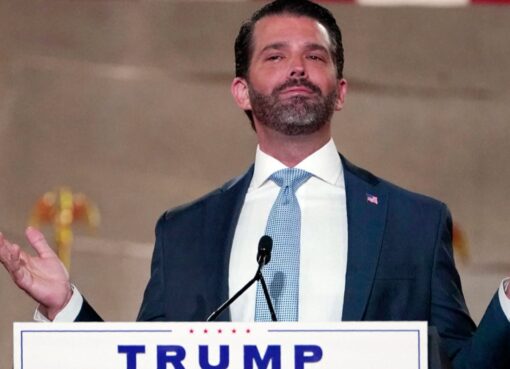 According to report reaching oyogist.com, the son of the US President, Donald Trump Jr., has reportedly protested the permanent ban of his father's social media accounts by Twitter, Facebook, Snapchat
Read More According to reports reaching Oyogist.com, US President-elect Joe Biden has said on Tuesday that he would receive a Covid-19 vaccine in the presence of various individuals. "I want to make sure we do
Read More