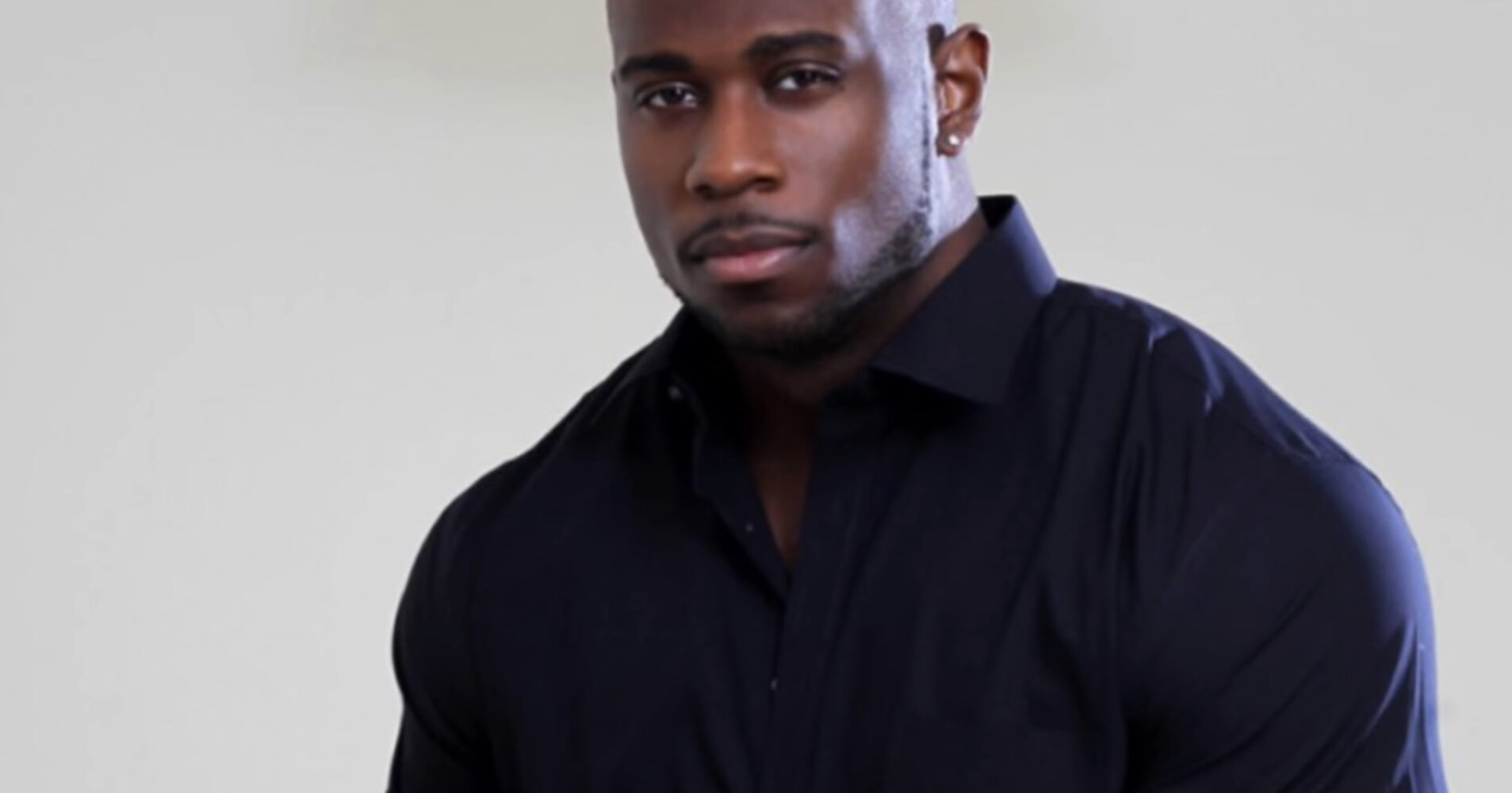 American self acclaimed relationship expert, Derrick Jaxn, has been caught cheating on his wife, OYOgist.com reports.

The lady Jaxn cheated with contacted a radio station to report the popular YouTuber with details of how Jaxn lied that he was done with his wife and they were going through a divorce.

The lady also claimed to have been in contact with Jaxn for over the 10 years and on several occasions she has been to his house where she saw packed boxes and was sure his “ex-wife” was leaving with their kid.

Jaxn continued to play along the lines of lies till he was done with her and blocked her and her friends on all social media channels. She stopped hearing from him and after that he posted this on Instagram;

Derrick Jaxn has admitted to cheating allegations leveled against him on his YouTube with his wife featured in the video. OYOGist.com has learned that following the spread of the pandemic coronavirus in Nigeria, a member of House of Representatives, Shina Peller, has embarked on a 3 three- day fasting and prayers to seek
Read More Governor Abdullahi Umar Ganduje of Kano State has on Saturday begged residents to obey the total lockdown order put in place in the state as a number of positive coronavirus cases rise to 27. This was
Read More