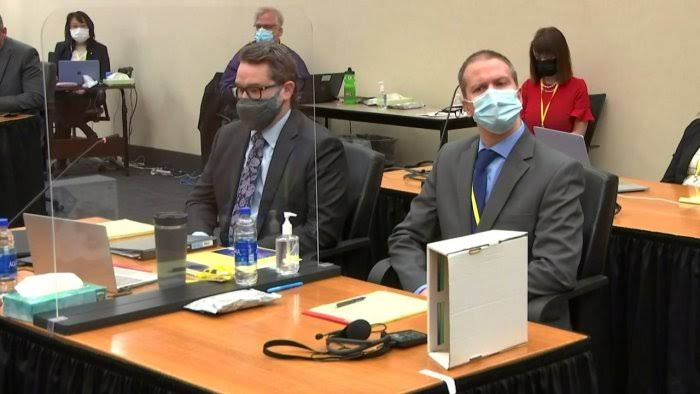 George Floyd had died last year after a Former member of the US police department, pressed his knee into Floyd’s neck for several minutes.

So far, the first witness who were called upon against Derek Chauvin was a Minneapolis 911 dispatcher who alerted the police while witnessing Floyd’s arrest.
“You’ll learn that what she saw was so unusual and for her so disturbing that she did something she had never done in her career — she called the police on the police,” prosecutor Jerry Blackwell said in his opening statement.

Meanwhile Lead defense attorney to Chauvin, Eric Nelson highlighted that Floyd displayed “none of the telltale signs of asphyxiation.”

There was “no evidence that Mr. Floyd’s airflow was restricted,” Nelson said.

Here are some Reactions trailing the case on social media; Senator Nwaoboshi in Trouble As NDDC Asks Him to Refund N2.552 Billion to The Commission

There is a new twist to the Niger Delta Development Commission (NDDC) contract saga as the commission has asked the Senator representing Delta North Senatorial District, Peter Nwaoboshi to refund a su
Read More 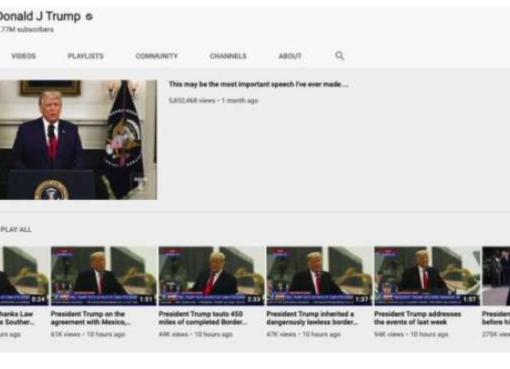