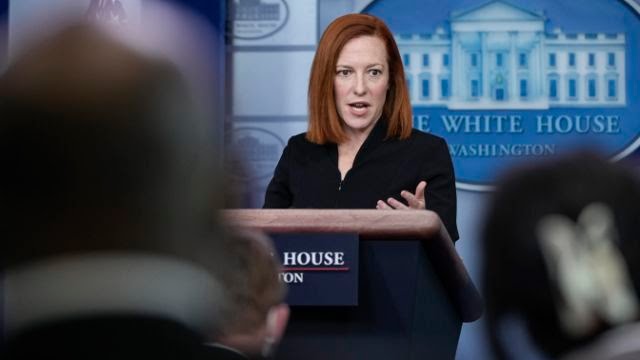 Oyogist.com has learned that the White House press secretary Jen Psaki has reassured Americans that President Biden is “absolutely” committed to nominating a Black woman to the Supreme Court.

The President had made this promise during his campaign rally held earlier last year.

” I think there is an incredible group of nominees the president announced today. … As someone who served for 17 years on the Senate Judiciary Committee as chairman and ranking member, he has a long history on judicial appointments,” Psaki said.

“This is a priority for him, but our focus is getting the Senate to confirm this group of nominees and to continue to build … a pipeline of additional highly qualified nominees who are going to reflect the values the president has outlined.”

Also during the briefing, Psaki highlighted that Joe Biden isn’t in a position to nominate a Supreme Court justice just yet. 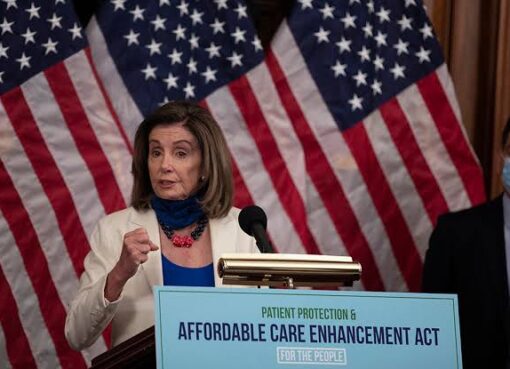 Oyogist.com has learnt that US Vice President, Mike Pence in a letter to Speaker Nancy Pelosi has rejected the possibility of stripping President Trump of his powers through the 25th Amendment. He sai
Read More According to report reaching OYOGist.com, the Senate Committee which was set up to probe the financial misappropriation in the Niger Delta Development Commission (NDDC) has reached a solution concerni
Read More Wednesday’s marquee League Cup tie pitted Manchester United against fellow Premier League outfit, Brighton. The pair have already faced off once in 2020/21, with that tie also taking place at the Amex
Read More