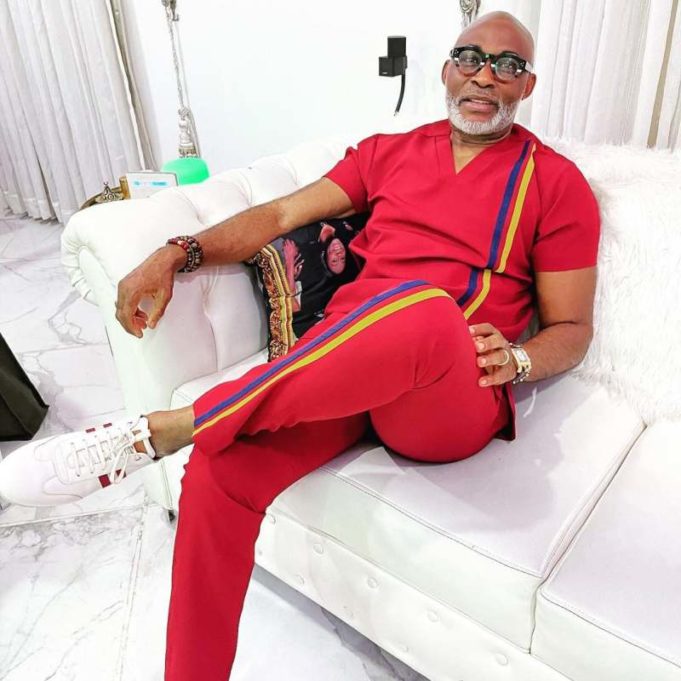 Oyogist.com has learned that Veteran Nollywood actor, Richard Mofe-Damijo, RMD, has promised to focus more on his health after he clocks 60 in a few months time.

According to RMD, he would break the barrier of health issues which trialed his family lineage and led to the death of his parents.

“Manyy people don’t know why I had to go on a weight loss. My parents were both diabetic and hypertensive. I didn’t want to be hypertensive and diabetic. I want to be healthier and give myself a fighting chance to change the whole cycle.” 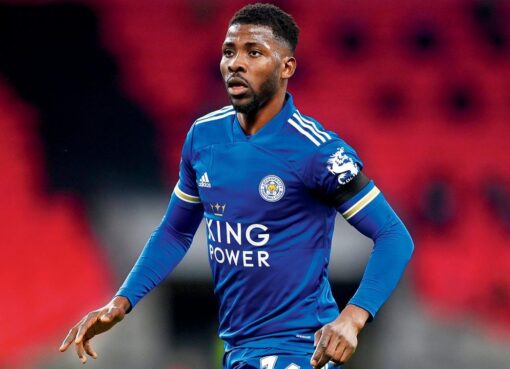 BBNaija star, Tacha Opens up on her relationship with Kelechi Iheanacho

Oyogist.com has learned that Ex. Big Brother Naija housemate, Tacha has opened up about her relationship with Leicester city forwarder, Kelechi Iheanacho. The reality star had earlier took to her offi
Read More

Fahim Saleh, founder and Chief Executive Officer of ride-hailing company Gokada, is dead. Saleh’ s dismembered and decapitated remains were found in his home on Manhattan’s Lower East Side on Tuesday
Read More John Boyega has stepped down as an ambassador for Jo Malone London (A company located in the middle east) for replacing the Star Wars actor with another, in an advert for the Chinese market. The compa
Read More