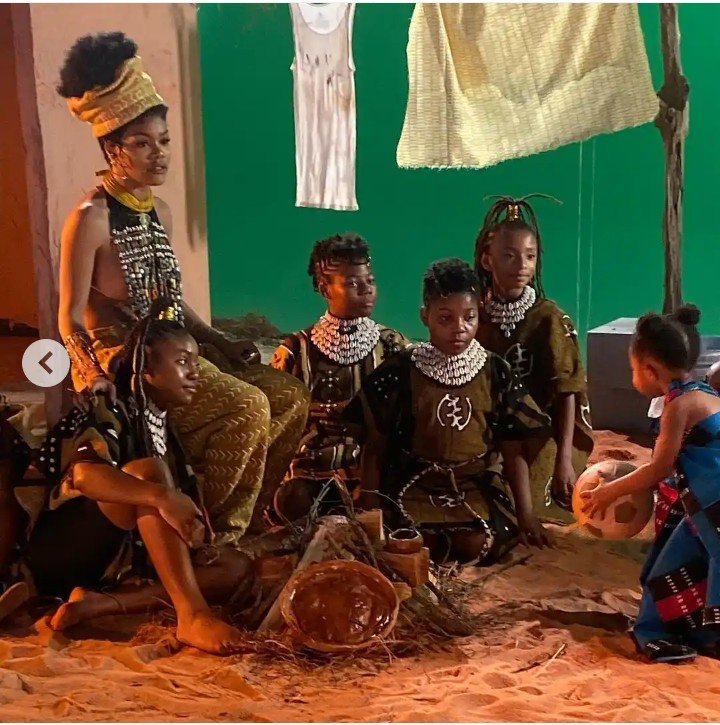 Among the various Nigerian celebrities who featured in the Coming to America 2 movie, a US-based Nigerian child actor, Ayorinde Kemit, was among them.

The likes of Davido, Ayorinde, Rotimi Akinosho, Lola Adamson and Olaolu Winfunke, we’re featured in the movie which was premiered in the United States of America on March 4.

Ayorinde shared the update through her official Instagram handle @djrindyroc.

She wrote; “Finally the movie is out!! I can’t watch it but I saw my part. Soooo happy I wasn’t cut out of the movie.”

“We had sooo much fun filming on set at the Tyler Perry Studios. Only the beginning…,” Ayorinde subsequently posted on Instagram on March 6.

She went further to add ‘Coming 2 America’ to her bio on Instagram. 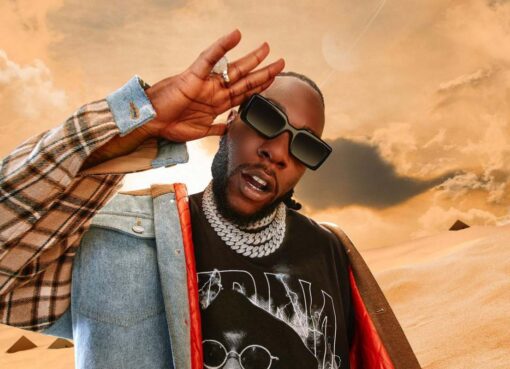 Grammy award winning artist, Burna Boy has opened up on the challenges he faced which led to his numerous achievements now, Oyogist.com reports. In a recent interview with GQ magazine, Odogwu stated t
Read More 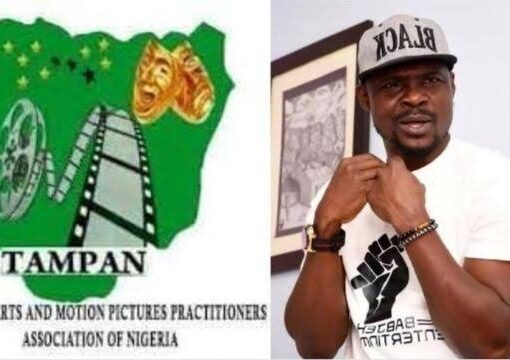