According to report reaching oyogist.com, the Oyo state judicial panel has made its displeasure known when it couldn’t hear three petitions scheduled for a definite hearing due to the absence of the Officer in Charge of Legal Matters in Oyo Police Command, Mrs Funke Fawole.

Though she sent a legal officer in the command, Mrs Bolanle Olorukooba, to represent her, the petitions suffered could not be heard as she informed the panel that she was not given an order to go on with the hearing.

Mrs Olorukooba who had earlier announced her appearance for the police in other petitions slated for mention refused to continue with the ones scheduled for hearing as she told the panel that the case files of the three petitions were not given to her.

Counsel to the petitioners whose matter was slated for hearing expressed frustration over the attitude of the police as some of them were coming from outside Ibadan.

Reacting to the development, members of the panel frowned at the report from the Police which they described as delay tactics to discourage the petitioners.

A member of the panel, Babatunde Oduyoye, expressed his annoyance at the development and ordered counsel to the Nigeria Police and the commandant of the Southwest Network Security outfit in Oyo State (Amotekun) to appear before the panel on the next adjourned date.

Also expressing the dissatisfaction of the panel, a former Chairman of the Nigeria Bar Association (NBA), Professor Wole Akinlayo, said the panel would henceforth not wait for any party, adding that with or without the police, the panel would not adjourn any petition.

The chairman of the panel, Emeritus Chief Judge of Oyo, Justice Badejoko Adeniji sympathized with the petitioners and appealed to them to be patient as the panel would ensure that everybody gets justice at the end of its assignment. Lyon president Jean-Michel Aulas has acknowledged that Arsenal hold an interest in midfielder Houssem Aouar. While the playmaker is regarded as a key man at the Groupama Arena, Lyon may cash in on the
Read More 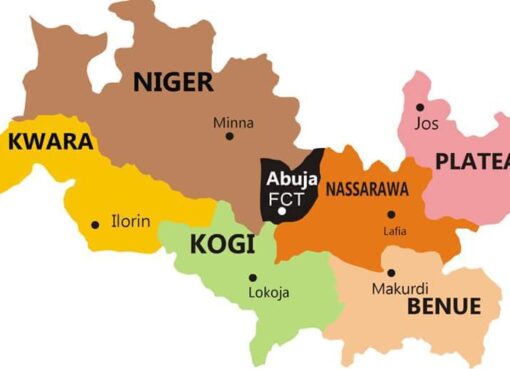 According to report reaching oyogist.com, the Middle Belt Forum has on Sunday, warned the Nigerian Federal Government to desist from any attempt to arrest popular Pan- Yoruba agitator, Chief Sunday Ad
Read More “Late Gov. Ajimobi hated me because of my intelligence” – Barr. Shittu