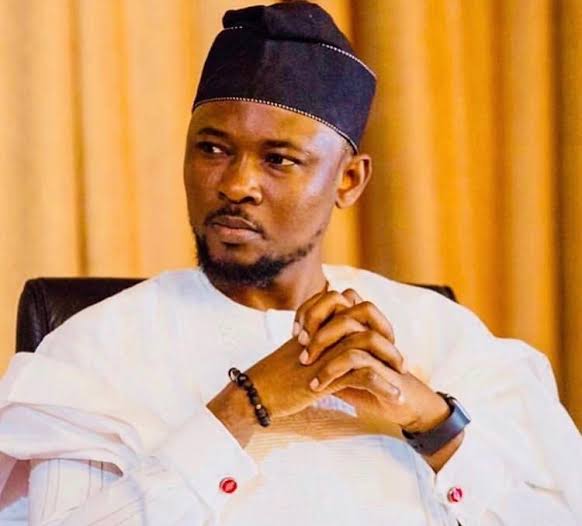 Oyogist.com has learnt that Popular Buhari supporter, Omojuwa has shared chats he got from credible Intel disclosing plans to arrest him.

This is following Omojuwa’s call for the of release of Salihu Tanko-Yakasai, A.k.a Dawisu, a Kano critic who was arrested on Saturday, February 27, by the operatives of the State Security Service (SSS).

Dawisu was arrested by SSS personnels after he criticised the Muhammadu Buhari-led government on its poor handling of the security crisis in respects to the recent abduction in Zamfara and Niger.

See screenshot of chats captured by Omojuwa below; 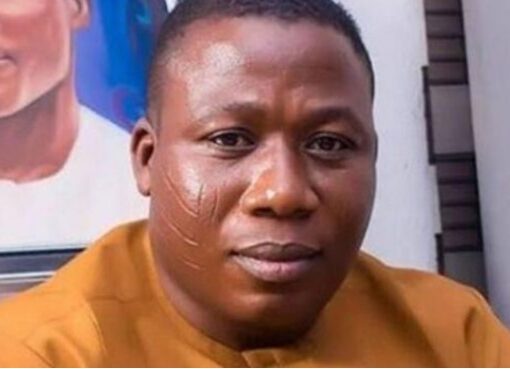 Yoruba Nation: “Time for our nation is now!” Sunday Igboho

"I will open all borders in the South-West tomorrow, so that rice, cars and other goods can enter. Yoruba land is no longer part of Nigeria," - Sunday Igboho
Read More Rivers State Governor, Nyesom Wike has extended his warm appreciation to President Buhari for refunding the state N78. 9b spent in fixing federal roads. The said amount had been a point of feud betwee
Read More