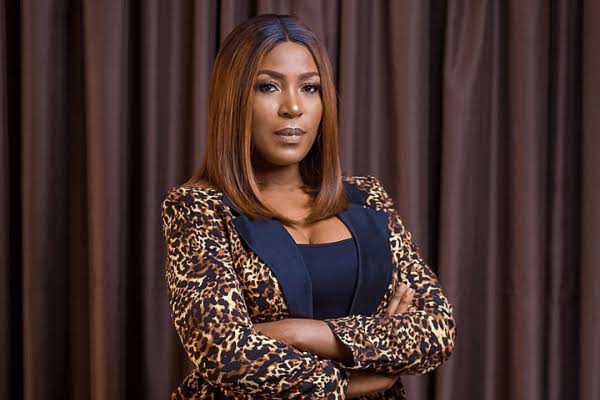 While taking to her official Twitter page, Linda Ikeji rated the “coming to America 2” 3/10 because of its supposed weak storyline and plot.

“Coming to 2 America..lol. I doubt any big studio was behind it. Looks like something Eddy Murphy raised little money for and called his comedy friends to join. Locations at Rick Ross home &Tyler Perry studio. Weak storyline & plot. A good laugh but nothing close to the classic. 3/10”. 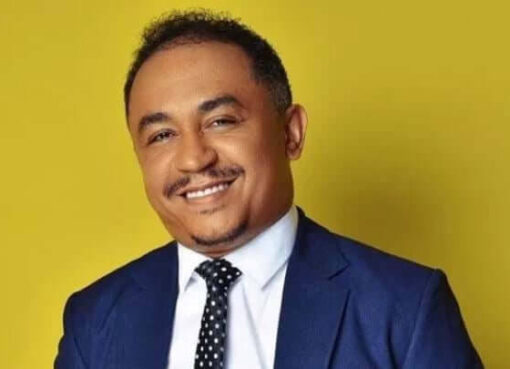 Oyogist.com has learnt that Nigerian On-air personality, Daddy Freeze has issued out a strong warning to people who find it difficult to treat their partner(s) well in marriage. According to Daddy Fre
Read More Actress, Ini Edo Receives congratulatory messages from fans as she posts video of herself in wedding gown

According to reports reaching Oyogist.com, Nollywood Actress, Ini Edo has took to her Official Instagram Handle to share Amazing photos of her wearing a wedding gown. The video of the beautiful movie
Read More Nollywood actress, film maker and mother of two, Iyabo Ojo has shared lovely photos of herself and her son today. Iyabo Ojo, is one celebrity in the movie industry who has been known to show great lov
Read More