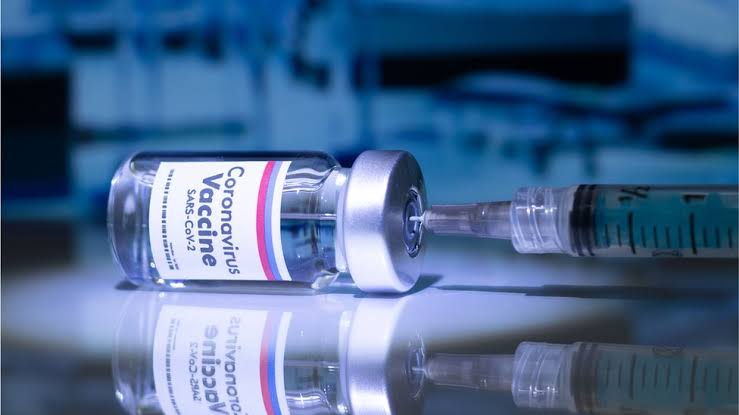 Austria has suspended vaccinations with a batch of AstraZeneca’s coronavirus jabs as a precaution following one person’s death and the illness of another after the shots.

This decision was taken as a precautionary measure after a 49-year-old woman died due to severe coagulation disorders, while another 35-year-old woman developed a pulmonary embolism, DailyMail reports.

Swiss newspaper reported that the women were both nurses at the Zwettl clinic.

BASG said: “Currently there is no evidence of a causal relationship with the vaccination.

“Blood clotting is not among the known side effects of the vaccine. ”

The agency established that it is conducting its investigation vigorously to rule out any possible link completely.

“As a precautionary measure, the remaining stocks of the affected vaccine batch are no longer being issued or vaccinated,” it added.

Also APA news agency quoted AstraZeneca as saying the company was in contact with Austrian authorities and fully supported the investigation.

It noted the vaccine had been approved by the European Medicines Agency and the World Health Organization based on a global clinical program involving 23,000 participants.

European Union regulators on Jan. 30 approved the product, approving that it was effective and safe to use.

Nigeria on Friday began the vaccination of AstraZeneca’s vaccine.

The Minister of Health, Osagie Ehanire, noted that the AstraZeneca COVID-19 vaccine has a mild side effect as persons may experience “small pain” in the area it was injected. 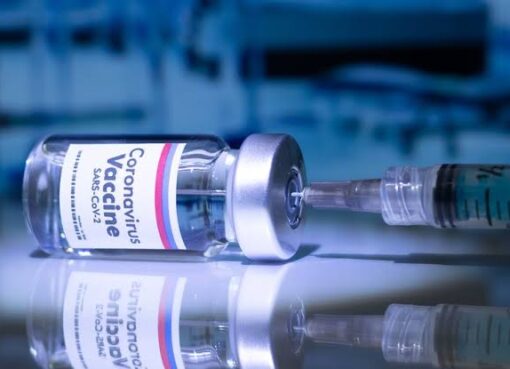 According to report reaching oyogist.com, Dr. Ayotunde Fasunla has cautioned Nigerians against embracing conspiracy theories over COVID-19 vaccines. He told NAN that there was no need to conduct local
Read More Thirty COVID-19 patients receiving treatment in Abuja have been discharged after making full recovery from the infection. Mohammed Bello, Minister of the Federal Capital Territory, broke the news on S
Read More According to reports reaching oyogist.com, minister for Health, Osagie Ehanire has predicted that the Coronavirus vaccine would arrive Nigeria by the end of January 2021. He stated this during the Fed
Read More