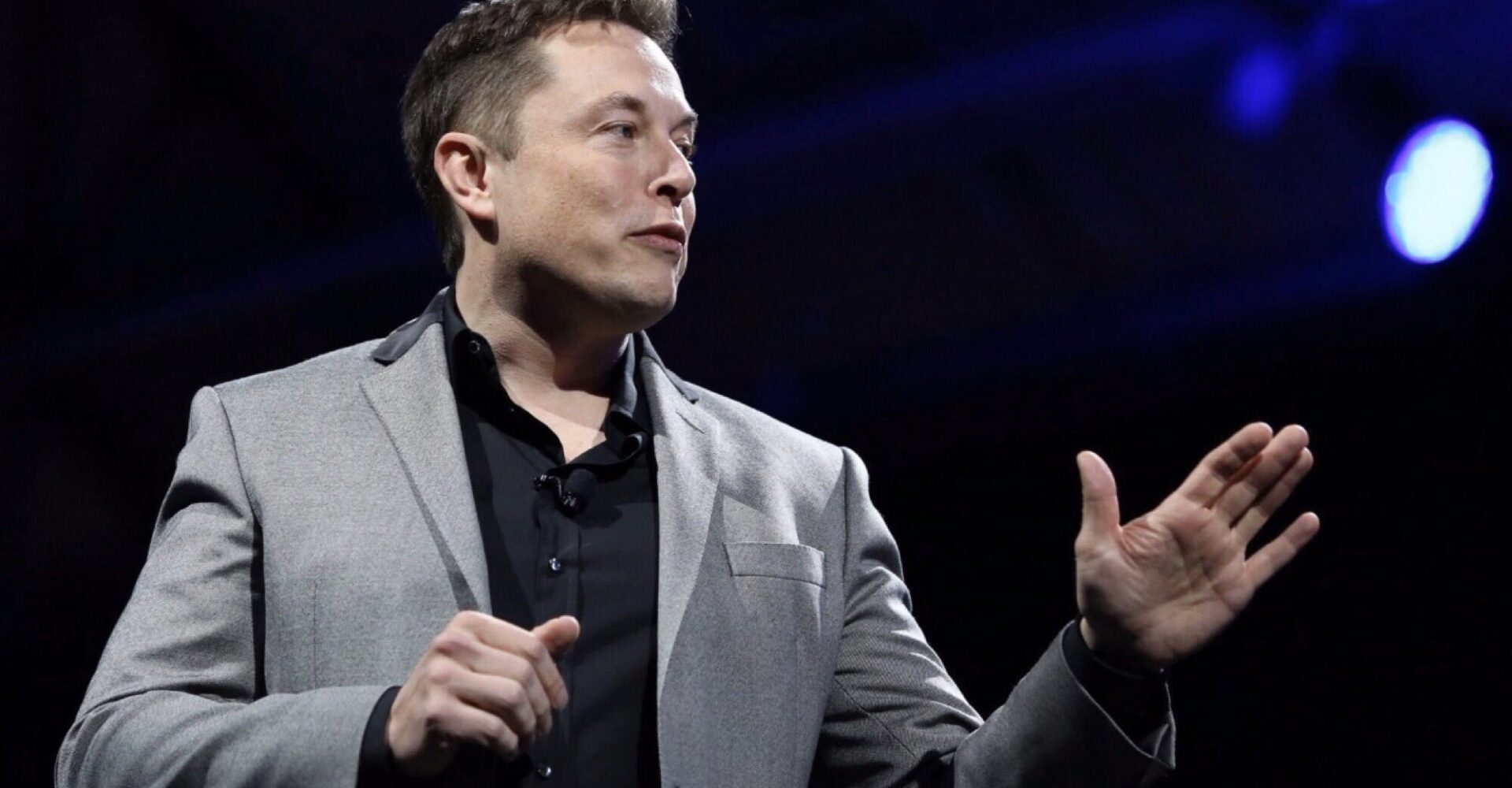 According to report reaching oyogist.com, the richest man in the world, Elon musk has revealed that world will be able to travel to Mars in the next five years.

South-African Billionaire is also the founder of Tesla, an American based company who specializes in producing electric cars.

He has also openly declared that humans can live in Mars.

He disclosed this in an interview he granted in the popular fast growing app, Clubhouse.

Oyogist.com gathered that he was asked when will we be able to go to Mars?, And he replied”In the next five years”. Twitter has initiated plans to start testing voice Direct Messages in Brazil, and it will be the first country where the upcoming feature will be launched. An executive in the company revealed that th
Read More 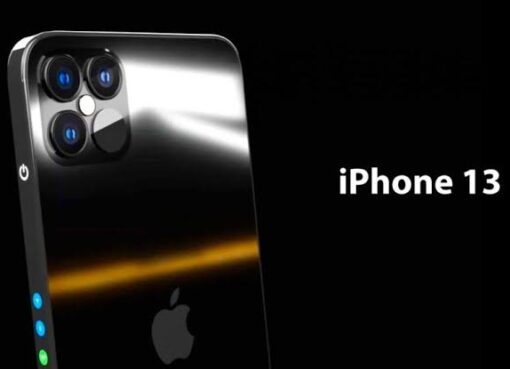 According to reports reaching Oyogist.com, the latest Apple iPhone 12 series models specs has been disclosed as the company hints on releasing the phone as soon as possible. The iPhone 13 pro series w
Read More 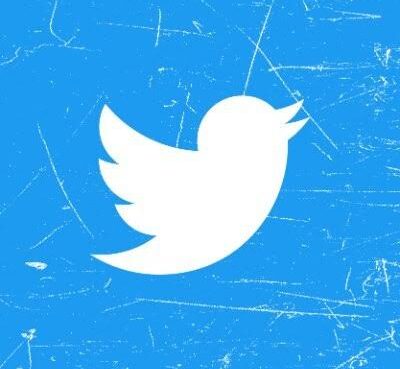 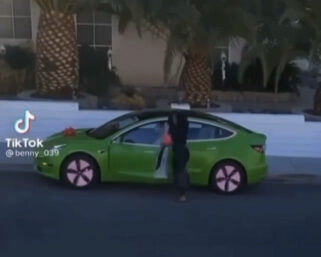