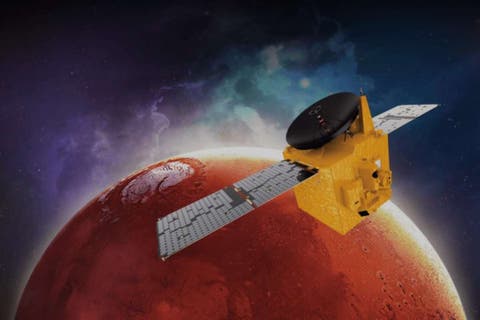 Oyogist.com has learnt that the United Arab Emirates made history yesterday as if became the first Arab country to successfully launch a mission to Mars.

The Emirates Mars mission titled the “Hope probe”, reached Mars yesterday by 7:42 p.m and sent its signal back to Earth an hour later. According to report reaching oyogist.com, President Buhari has visited his hometown Daura, Katsina state for a weeklong private vacation This was disclosed by the Special Assistant on Media and Public
Read More 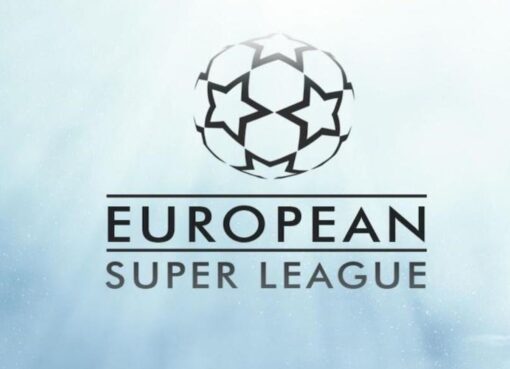 According to report reaching oyogist.com, the creation of the European Super League has been officially announced. Twelve of football’s biggest clubs in Europe confirmed defied threats from their leag
Read More According to report reaching oyogist.com,Director-General of the World Trade Organisation, Ngozi Okonjo-Iweala, has said she remains positive of clinching the top job as the seventh head of the global
Read More