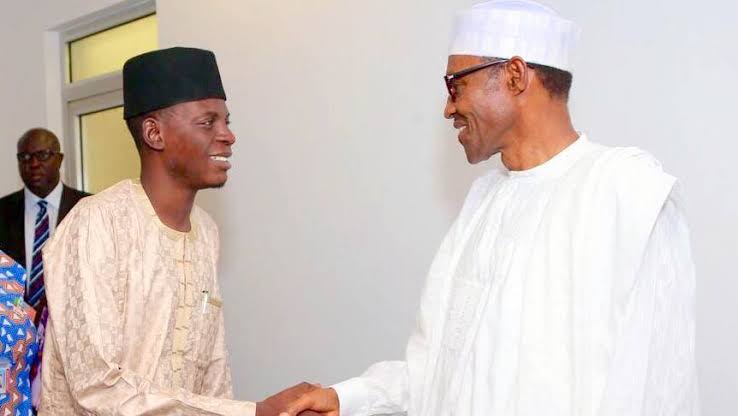 President Buhari has appointed his junior media aide Bashir Ahmad to supervise a powerful and lucrative division at the Department of Petroleum Resources (DPR).

Mr. Ahmad, 29, has served as personal assistant to Mr. Buhari on new media since 2016. Despite still retaining his presidency appointment, he recently hustled his way in as the head of the newly-established National Production Monitoring System (NPMS) of DPR – Nigeria’s preeminent oil and gas sector regulator. According to report reaching oyogist.com, President Muhammadu Buhari has described his Chief of Staff, Prof. Ibrahim Gambari, as “a remarkable public servant.” This was made known in a statement made
Read More According to reports reaching Oyogist.com, US President-elect, Joe Biden has down-graded Trump's administration for failing to take care of the nation’s cyber defenses, and urged President Donald Trum
Read More According to report reaching OYOGist.com, a 74 years old Egyptian grandpa, Ezzeldin Bahader has been honoured with an award are as the world's oldest professional football player in life history. This
Read More