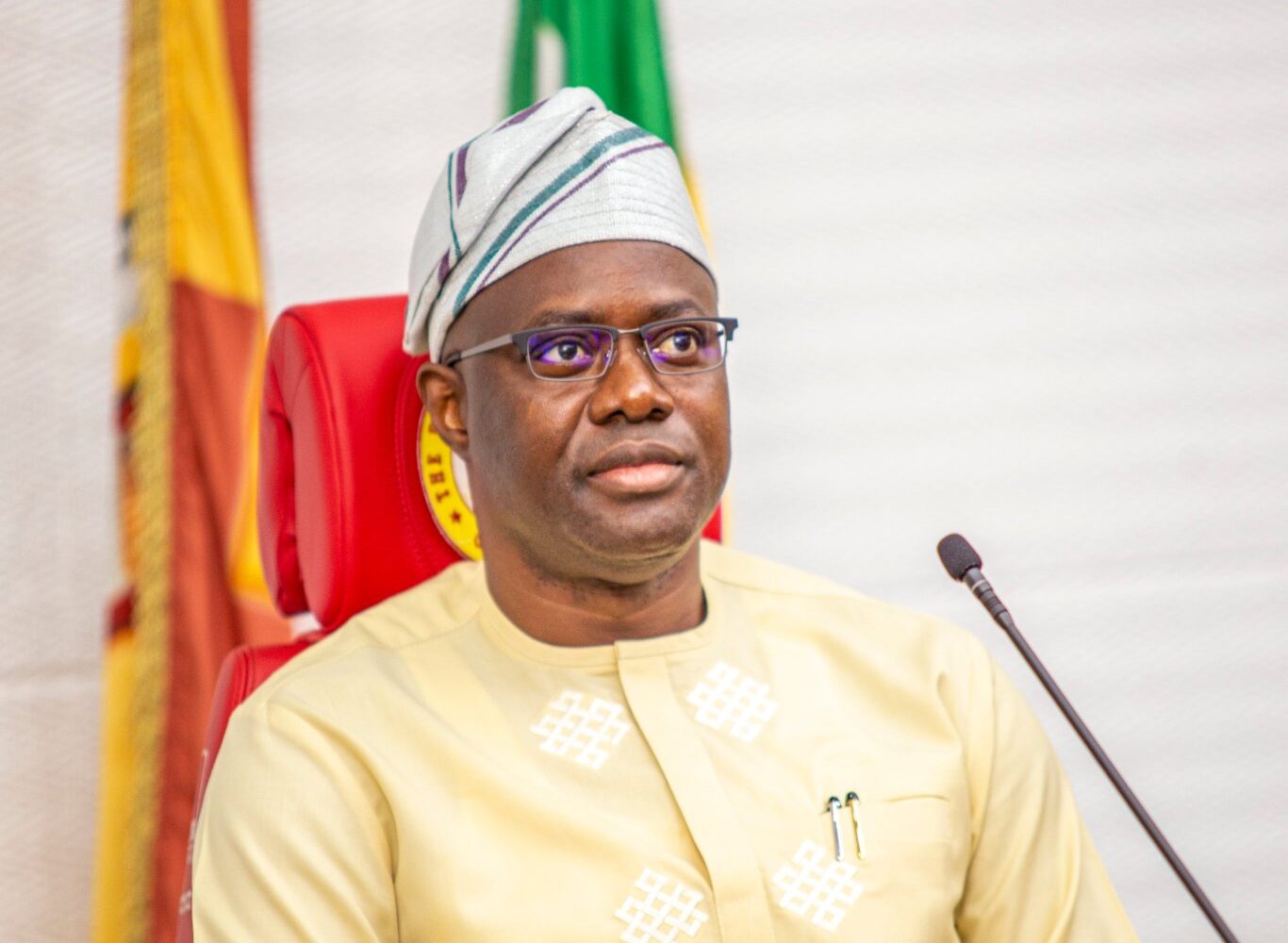 According to report reaching oyogist.com, Crisis rocking the Oyo state chapter of the Peoples Democratic Party (PDP) took another dimension on Saturday night as the governor of the state, Seyi Makinde, left the official WhatsApp platform of the party in the state.

The Publicity Secretary of the party, Akeem Olatunji, had earlier posted a video of an attack by suspected Fulani herdsmen on the people of Ayete, headquarters of Ibarapa North Local Government Area of the state on the WhatsApp group.

The video was calling on the governor to take urgent steps to save the people of Ayete from incessant attacks by Fulani herdsmen but the governor became angry.

Olatunji had commented on the video, saying, “This video has gone viral but the authority needs to confirm the claim. It’s very urgent to address the message…”

Reacting to the statement made by Olatunji, Makinde at exactly 10:07 pm, said, “Every time some idiots makes (sic) a video,  the government must respond… I don’t get it really… you need mature people to make meaningful contributions on your platform.”

The governor also went on to react to another story regarding allegations of violence at the ongoing All Progressives Congress (APC) membership revalidation/registration.

Governor Makinde asked; “What is the relevance of this on the PDP official platform?”

He then exited the platform. According to report reaching oyogist.com, The Oyo state chapter of the All Progressives Congress, APC, has told Governor Seyi Makinde to render public apology to the good people of the state for bring
Read More Governor Makinde Promises Stable Economy in the Wake of Covid-19

According to reports reaching OYOGist.com, the Oyo state Governor, Engineer Seyi Makinde has assured stability in the economy of the state despite the Covid-19 pandemic which pose a threat to the surv
Read More