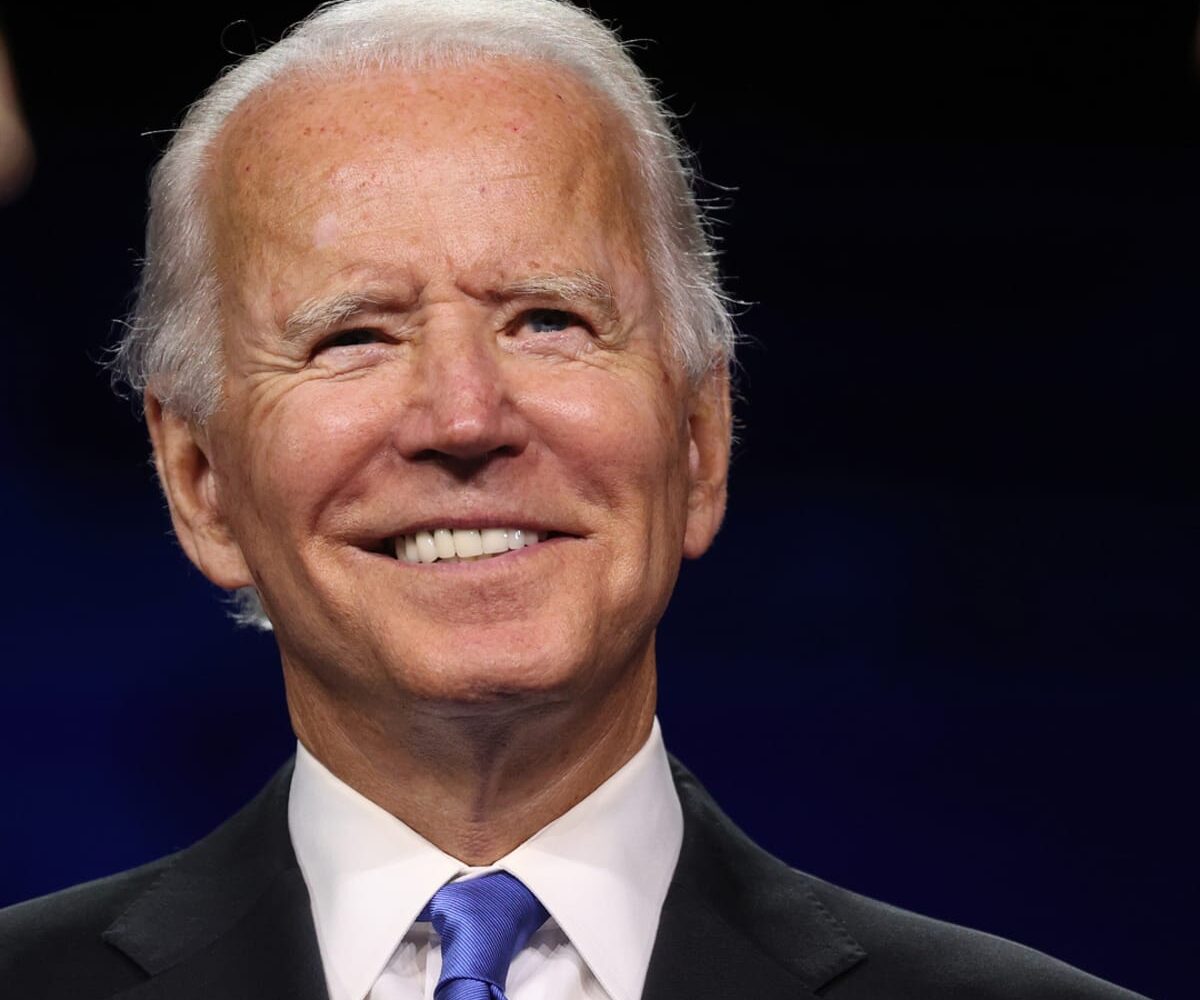 US President, Joe Biden has reacted to the outcome of former President, Donald Trump’s trial at the Senate.

Trump was on Saturday acquitted of the US Capitol insurrection charges against him.

And in reaction, Biden, who took over from Trump last month said that the Capitol attack showed that, “democracy is fragile.”

After the House of Representatives had impeached him for a second time last month, the Senate voted 57-43 to acquit Trump in his second impeachment trial and first in US history.

“While the final vote did not lead to a conviction, the substance of the charge is not in dispute,” Biden said in a statement after the acquittal.

“This sad chapter in our history has reminded us that democracy is fragile. That it must always be defended. That we must be ever vigilant,” the President added. President-elect Joe Biden laid out a $1.9 trillion emergency relief plan Thursday night which will function an early test of his ability to steer the state out of an epidemic disaster and rapidly dete
Read More “My victory was stolen”- Donald Trump

According to report reaching oyogist.com, United States President, Donald Trump has claimed that his victory was stolen. The American leader said he totally agrees, adding that instances of irregulari
Read More According to reports reaching oyogist.com, recently elected US President Joe Biden and his vice, Kamala Harris has been selected as Time magazine's Person of the Year in 2020. "The duo beat two other
Read More