The Osun State Government has declared a 24-hour curfew in Irepodun and Orolu Local Government Areas of the State, following the community crisis that broke out between Ilobu and Erin-Osun communities on Saturday.

Oyogist.com gathered that two persons have been killed while several others have been injured in the wake of the crisis.

Houses and some other properties were also destroyed in the violence that broke out between two communities on Saturday afternoon.

According to a statement signed by Secretary to the State Government, Prince Wole Oyebamiji, the curfew became necessary to douse tension in the troubled area.

“As a responsible and responsive government that took the sacred oath to protect the lives and property of our citizens, we believe that the declaration of curfew is the way to go in this circumstance.

“By this, security operatives have been directed to arrest and prosecute any person found violating the curfew and those responsible for the violence.

“All citizens and residents of the affected Local Government Areas are enjoined to comply with this directive as any person found contravening this order shall be made to face the wrath of the law,” the statement read.

This year has been an epic and successful year for afro-music artist and internationally recognized singer, Burna Boy. To cap off his productive year, the star just acquired a Ferrari supercar.
Read More 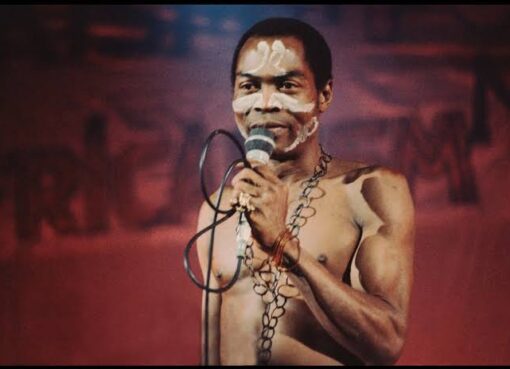 Oyogist.com has learnt that Late Nigerian musical instrumentalist, Fela Kuti is currently leading the Rock NN Roll Hall of Fame list as he is currently at the number one spot with 66,489 votes. The 16
Read More 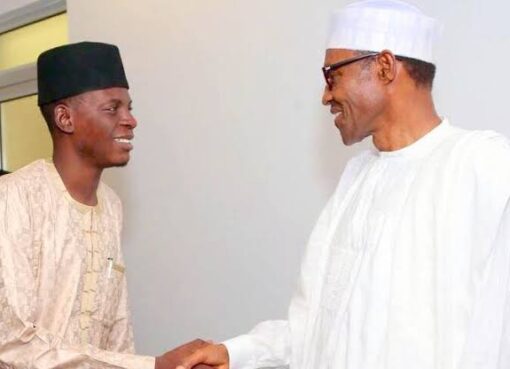 President Buhari has appointed his junior media aide Bashir Ahmad to supervise a powerful and lucrative division at the Department of Petroleum Resources (DPR). Mr. Ahmad, 29, has served as personal a
Read More