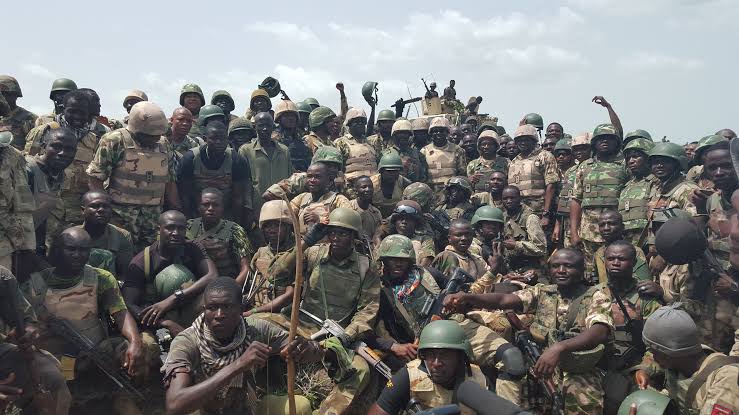 According to a statement from the Nigerian Army,

“The Nigerian Army, in line with its constitutional mandate, wishes to reassure the general public that troops in operational synergy with sister security agencies are in pursuit of the criminal elements in order to ensure safe return of the kidnapped victims.”

Femi Fani-Kayode while reacting to this incident said;

“The bombing & killing of innocent men, women & children in Orlu, by soldiers of the Nig. Army is totally & completely unacceptable & I wholeheartedly condemn it. Shedding innocent blood is not the way forward & I call on the Nigerian Army to show restraint.

Ifa Funso stated that “Too obvious that Nigeria governments are behind Boko Haram, bandits and Fulani herdsmen. I don’t know how a sane government will channel their power more on innocent people in Orlu than the terrorists in Sambisa forest.”

Fadahunsi Olaoluwa tweeted, “More than 36hrs after a kidnap in Kagara, Niger State, the military is busy conducting airstrikes in Orlu, Imo State when they ought to be following after the kidnappers tail. Maybe there’s a direct flight to Kagara from Orlu.” OYOGist.com has learned that the younger brother of Ebonyi State lawmaker representing Ebonyi North West in the State House of Assembly who was reported missing sometime ago have been found dead insid
Read More According to Reports reaching Oyogist.com, Donald Trump jr, the eldest son of Trump has tested positive for the coronavirus. Trump Jnr was usually seen frequently without wearing a face mask, oyogist.
Read More 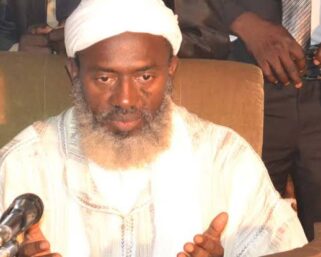 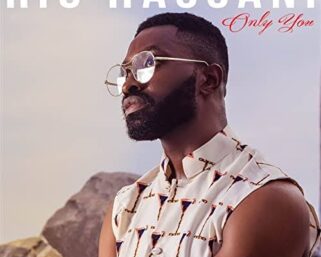